The White House imposter knows little more than lines scripted for him to recite and/or paraphrase.

An embarrassment to what legitimate leadership is all about, he’s symbolic of an empire in decline.

His public remarks show signs enfeeblement and detachment from reality.

In response to his Saturday remarks from US vassal state Poland, Russian State Duma Chairman Vyacheslav Volodin said the following:

“I’ve said this before, and now I’ll repeat it.”

“Only a weak or sick person can behave like this.”

“Psychiatrists will explain the reason for such behavior more professionally.”

“From a man’s point of view, it’s the weak who behave this way.”

“US citizens should be ashamed of” the White House figurehead.

Time and again I commented on Vladimir Putin’s preeminent stature on the world stage — worlds apart from what passes for US/Western leadership.

The White House imposter is Exhibit A — followed close behind by Britain’s bozo BoJo.

On Saturday before his public remarks, he shamefully called Putin “a butcher (sic).”

Butchery is longstanding US practice in all its wars of aggression against invented enemies.

No real ones existed since WW II ended.

US war on humanity is polar opposite how Russia operates under Putin’s leadership.

On all things related to war and peace, hegemon USA has been headed by one war criminal after another in pursuit of unchallenged global dominance.

From the 18th century to the present day, its war crimes at home and abroad are unmatched in world history.

Its ruling regimes have been responsible for virtually every form of criminality imaginable and then some.

Both right wings of its war party are at war by hot and/or other means against all nations free from their control.

The Pentagon’s global bases are platforms for waging perpetual war.

No ambiguity exists about hegemon USA’s rage to transform all nations free from its control into subservient vassals, US-installed puppet leaders replacing independent ones like Putin.

From inception, democracy in America was pure fantasy.

“Warmongering US(A) (is) responsible for instigating (the) Russia-Ukraine conflict.”

From inception in 1776, the US “refrained from getting engaged in a war interfering in the internal affairs of another foreign country for only less than a period of 20 years.”

It’s gone all-out to “driv(e) a wedge between Russia and Europe.”

It “wrecked” Russia’s Nord Stream 2 gas pipeline to Germany and other European markets.

Along with wanting much higher priced US LNG replacing more affordable, readily available Russian natural gas, both right wings of the US war party want the Russian Federation undermined, its economy “wreck(ed),” its political prominence neutralized, the nation isolated in Europe and on the world stage.

Russia and Ukraine were “friendly neighbors” until hegemon USA used the country as platform for proxy war on Moscow.

Once a nation at peace in Europe’s heartland, the “grain barn of (the continent with) developed industries (has now) become a country suffering from the scourge of war” because of US imperial designs.

Medvedev also stressed that the post-Cold War (US dominated) world order is over.

Notably it’s at a time when decadent US/Western nations are declining while China and other non-Western states are rising in prominence on the world stage.

When the current storm passes, Russia will be among them.

Russia Closing in on Ukraine?

“We have entered the last stage of tyranny” w/ Dr. Naomi Wolf 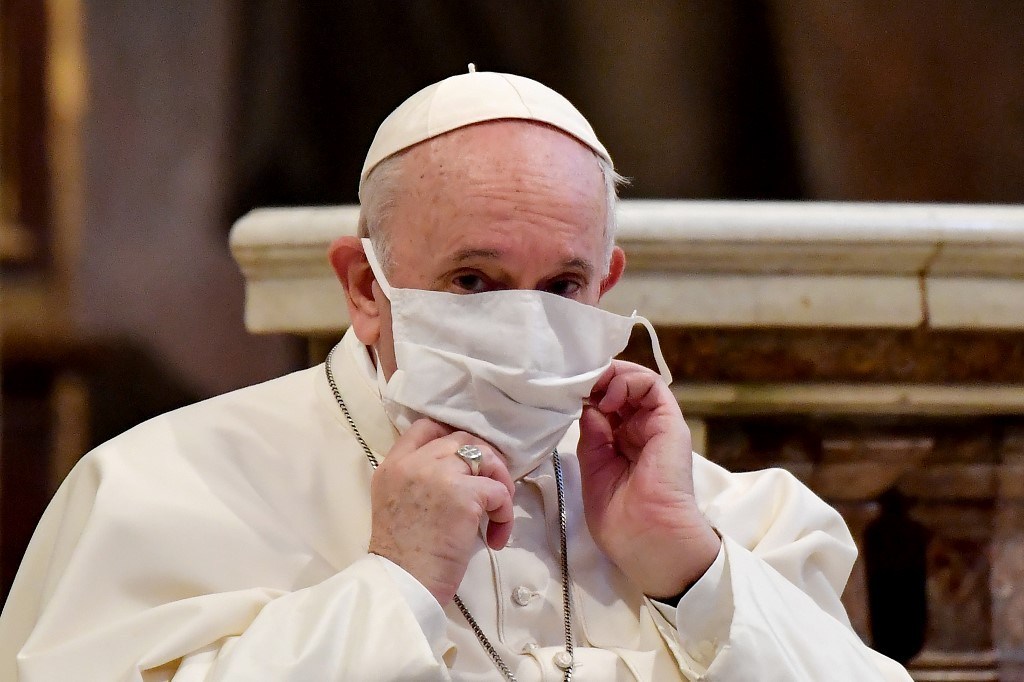