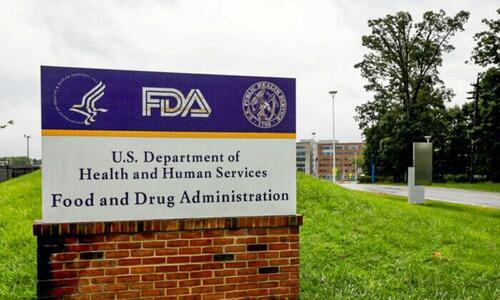 U.S. drug regulators have directed health care workers in eight states to stop using a COVID-19 treatment because it may not be effective against an Omicron subvariant that is rising in prevalence.

Providers in Puerto Rico and the Virgin Islands are also being told to stop using stotrovimab.

Regulators believe the treatment, which was given emergency use authorization in May 2021, “is unlikely to be effective against the BA.2 subvariant,” the FDA said in a statement.

BA.2 is a subvariant of Omicron, a variant of the CCP (Chinese Communist Party) virus.

Based on the estimates, BA.2 is responsible for the majority of the cases in the states where administration of sotrovimab is now limited.

The FDA had indicated in February that it would limit the treatment.

Several studies have indicated sotrovimab does not perform well against BA.2, including one published in Nature Medicine.

But GlaxoSmithKline and Vir Biotechnology, the makers of the drug, have said testing suggested the treatment retained neutralizing activity against BA.2.

The companies said Friday they were aware of the FDA’s move and are preparing to send a data package to the agency and other regulatory authorities that show a higher dose of sotrovimab works against BA.2.

COVID-19 treatments that do appear to be effective against BA.2 include Pfizer’s pill, paxlovid; the antiviral from Gilead Sciences known as remdesivir; and the recently authorized bebtelovimab, a monoclonal made by Eli Lilly, according to the FDA.

“We will continue to monitor BA.2 in all U.S. regions and may revise the authorization further to ensure that patients with COVID-19 have effective treatments available. Health care providers should also monitor the frequency of BA.2 in their region as they choose appropriate treatment options for patients,” the agency said.

The FDA previously cut off authorization for REGEN-COV, a monoclonal from Regeneron, and a separate treatment from Eli Lilly because laboratory testing suggested they didn’t hold up well against Omicron. 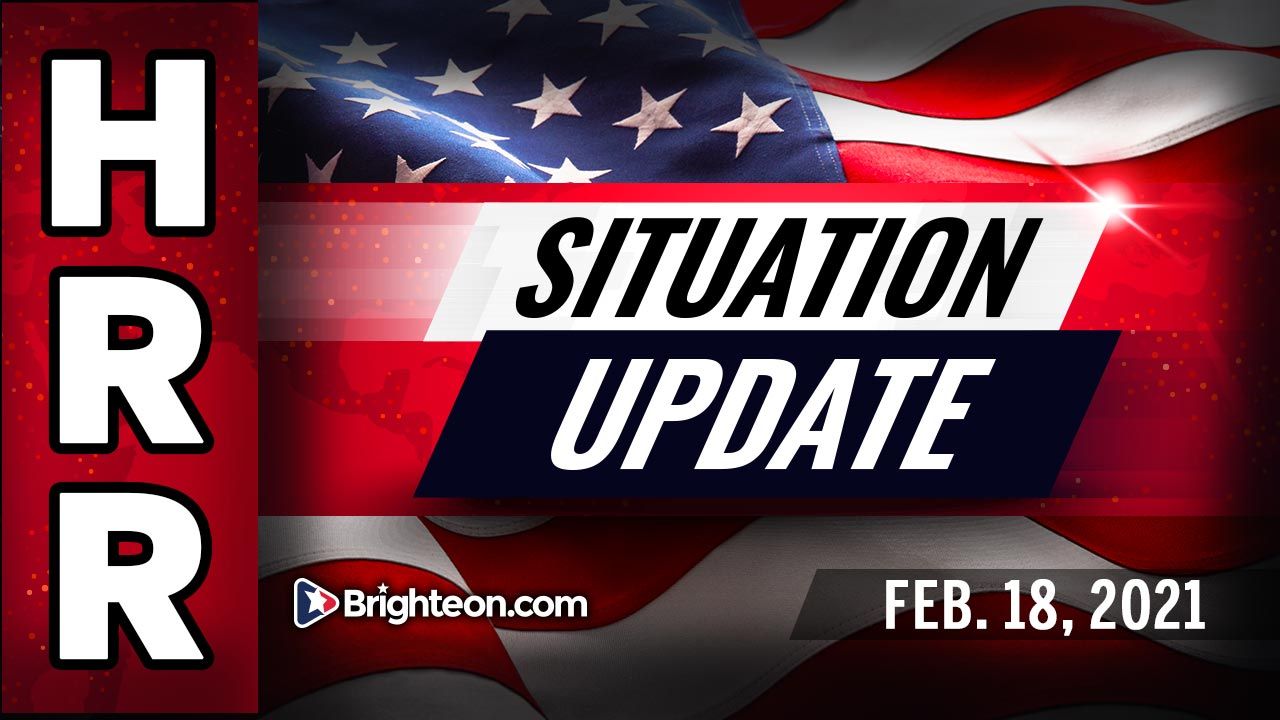 ‘Finland Will Be A NATO Backwater’: Russia Threatens “Military & Technical” Measures If It Enters