The Food and Agriculture Organization (FAO) of the UN announces record food prices. Here’s what to do about it. Bloomberg has an amusing as well as questionable post: Inflation Stings Most If You Earn Less Than $300K. Here’s How to Deal.

Here are some of article’s suggestions, ideas, and questions.

Mish #1 Suggestion – Get a Freezer!

I strongly disagree with that last point above from the Bloomberg article. Indeed, I think buying in bulk is the number one thing you can do, provided you can properly store it. 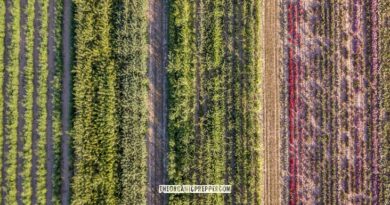 Intercropping Is the Key to a Food-Laden Garden