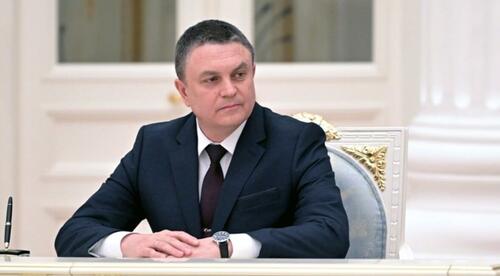 The leader of the Lugansk People’s Republic, one of the two breakaway territories in the Donbas that have been recognized by Moscow as independent states, said Sunday that he is planning to hold a referendum on joining the Russian Federation “in the near future”.

Speaking to journalists on Sunday, Leonid Pasechnik said that “in the near future a referendum will be held in the republic, where people will exercise their absolutely constitutional right, and give their opinion with respect to joining Russia.”

He added that he was “somehow sure that’s precisely the way it will be.”

The comments come one day after President Biden called for “regime change” in Russia during a speech in Warsaw (before his people swooped in to clarify that he was condemning Russia’s efforts to exercise power over the region, not within Russia itself). Later, Secretary of State Antony Blinken clarified that “we do not have a strategy of regime change in Russia.”

Still, Biden’s comments marked the second time in as many days where the aging American president let it slip that regime change in Russia – and American boots on the ground – might be part of NATO’s endgame playbook.

Even if the people of Lugansk clearly choose to align themselves with Russia, there’s little doubt that the west will reject the legitimacy of their decision on the grounds of Ukraine being a ‘sovereign state’.

Back in Moscow, Russian Senator Andrey Klishas reiterated on Sunday that both Lugansk and Donetsk had the right to seek to join Russia unless such a move would violate their constitutions.

But not all Russian politicians expressed support for an immediate referendum. Leonid Kalashnikov, who chairs the Russian Duma’s committee on the Commonwealth of Independent States Affairs, Eurasian Integration and Relations with Compatriots, warned that “now is not the right moment” for holding a referendum in the republic. He added that “you hardly need to bother with such questions when destiny is being determined on the frontline.”

Both the Donetsk People’s Republic and the LPR declared independence in 2014 after the Euromaidan revolt that drove Ukrainian leader Viktor Yanukovich from power.

The government in Kiev said Sunday that a vote to join Russia would have no legal basis and would face a strong response from the international community, essentially threatening more military aggression as Kiev would seek to hold on to the breakaway Republics, according to a Reuters report.

“All fake referendums in the temporarily occupied territories are null and void and will have no legal validity,” Ukraine’s foreign ministry spokesperson Oleg Nikolenko said in a statement to Reuters.

“Instead, Russia will facе an even stronger response from the international community, further deepening its global isolation.”

Of course, one of the stipulations of Minsk II, the peace deal signed in 2015 that led to a formal ceasefire in the region, was that Donetsk and Lugansk would be given more autonomy from the government in Kiev, along with local elections. 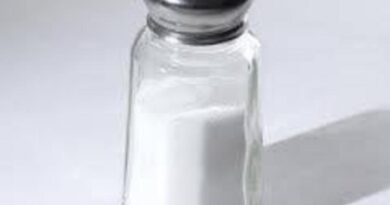 For the first time ever, scientists have created hexagonal salt 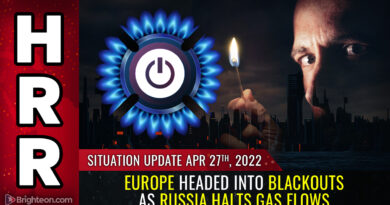