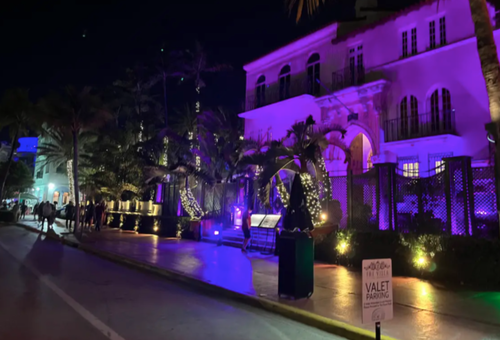 A series of shootings, wild street parties, stampedes, and fights during Spring Break 2022 in the city of Miami Beach abruptly ended at 1201 ET on Thursday when officials imposed a state of emergency and curfew.

Local 10 News’ Roy Ramos has been in the South Beach area where law and order have been restored since Thursday’s curfew. City officials ordered a curfew in response to five people shot, stampedes, and fights hospitalized dozens of people. The city also ended liquor store sales at 1800 ET.

Parts of South Beach were a ghost town this weekend with the curfew in place.

Empty streets allowed for peace and calm to return.

Barely anyone was out late at night.

An electronic road sign read the curfew would remain in place through Monday.

Meanwhile, spring breakers partied their faces off just north of South Beach in Fort Lauderdale, where there were no restrictions.

Thousands of college kids from Mid-Atlantic and Northeast schools told Fox News they decided on Fort Lauderdale because “things might be a little cheaper here, there are a lot fewer people, and there’s a lot less you have to worry about.”

“We’re staying in Fort Lauderdale because it’s cheaper,” Kyle, who studies environmental economics at the University of Maryland, said. “I feel like it’s less crowded, and probably less crazy.”

“Plus cost is a factor, because we’re all broke and have no money,” he said. “I think we did a very good job with our location choice, for sure.”

This month, police in Miami arrested more than 600 people and confiscated more than 100 illegal firearms, compared with Fort Lauderdale at only 14 arrests.

Last week, Gelber told NYPost, “Frankly, we don’t really want spring break. I think we’ve made that very clear. We don’t advertise for it like other places have, we don’t recruit it.” 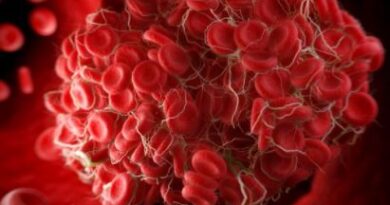 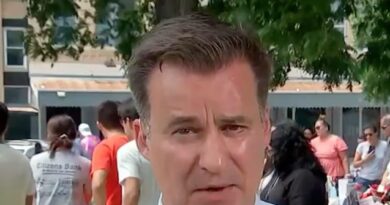 TX State Sen. Gutierrez: Abbott Is a ‘Coward’ — Children Died Because He Made it Easier to Get Guns 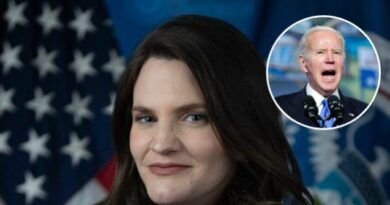