General Waldemar Skrzypczak, former head of the Polish ground forces, has just called for the Russian enclave of Kaliningrad to be incorporated into Poland.

The enclave of Kaliningrad – which represents one-third of former East Prussia – became part of the Soviet Union as a postwar settlement at the end of World War II, and Russian thereafter. The rest of East Prussia was given to Poland. ‎

However, Kaliningrad (formerly called Königsberg) was never Polish, but German.

If, according to prevailing logic, the world is to be split in two, Poland cannot fathom that the enclave of Kaliningrad can remain Russian, nor that Russia should have the right to fly over Poland and Russian ships be able to cross the Baltic Sea. 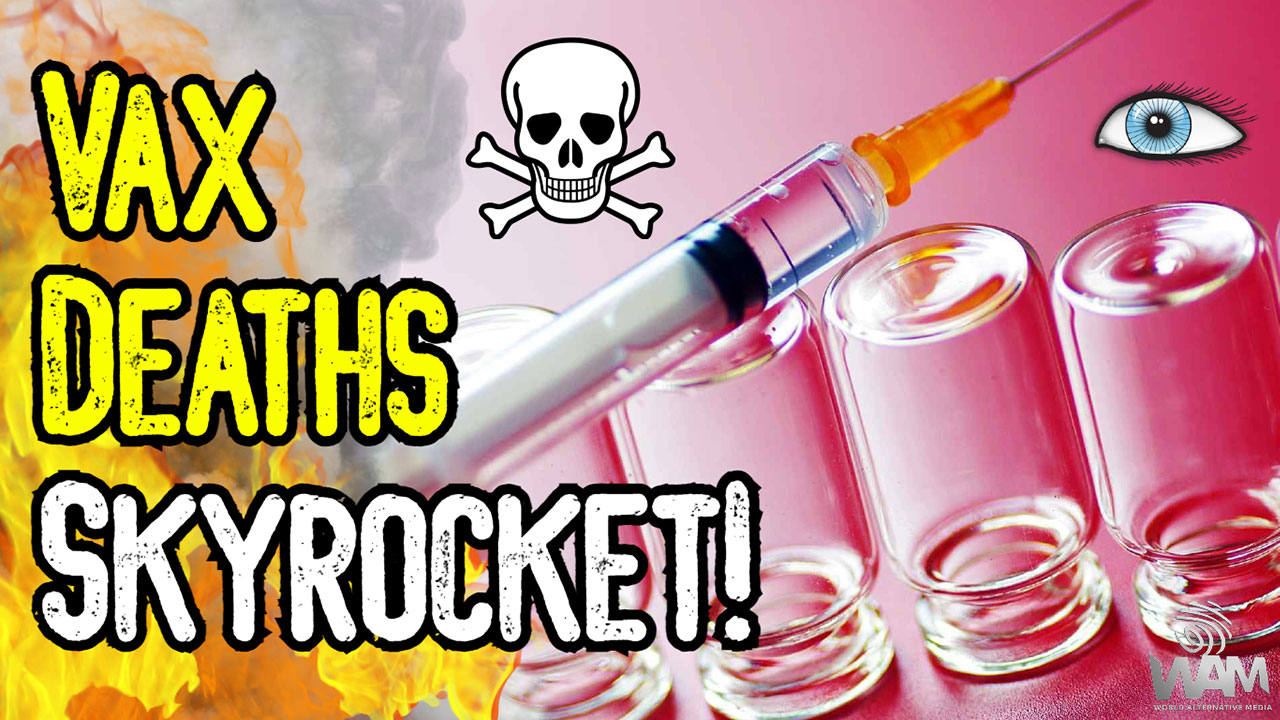