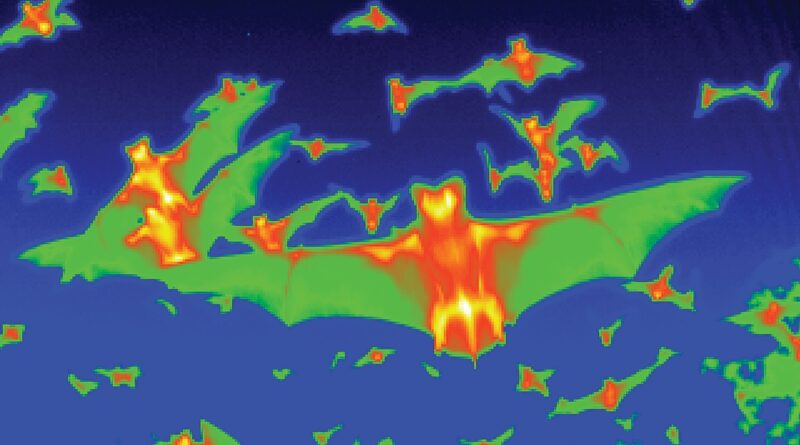 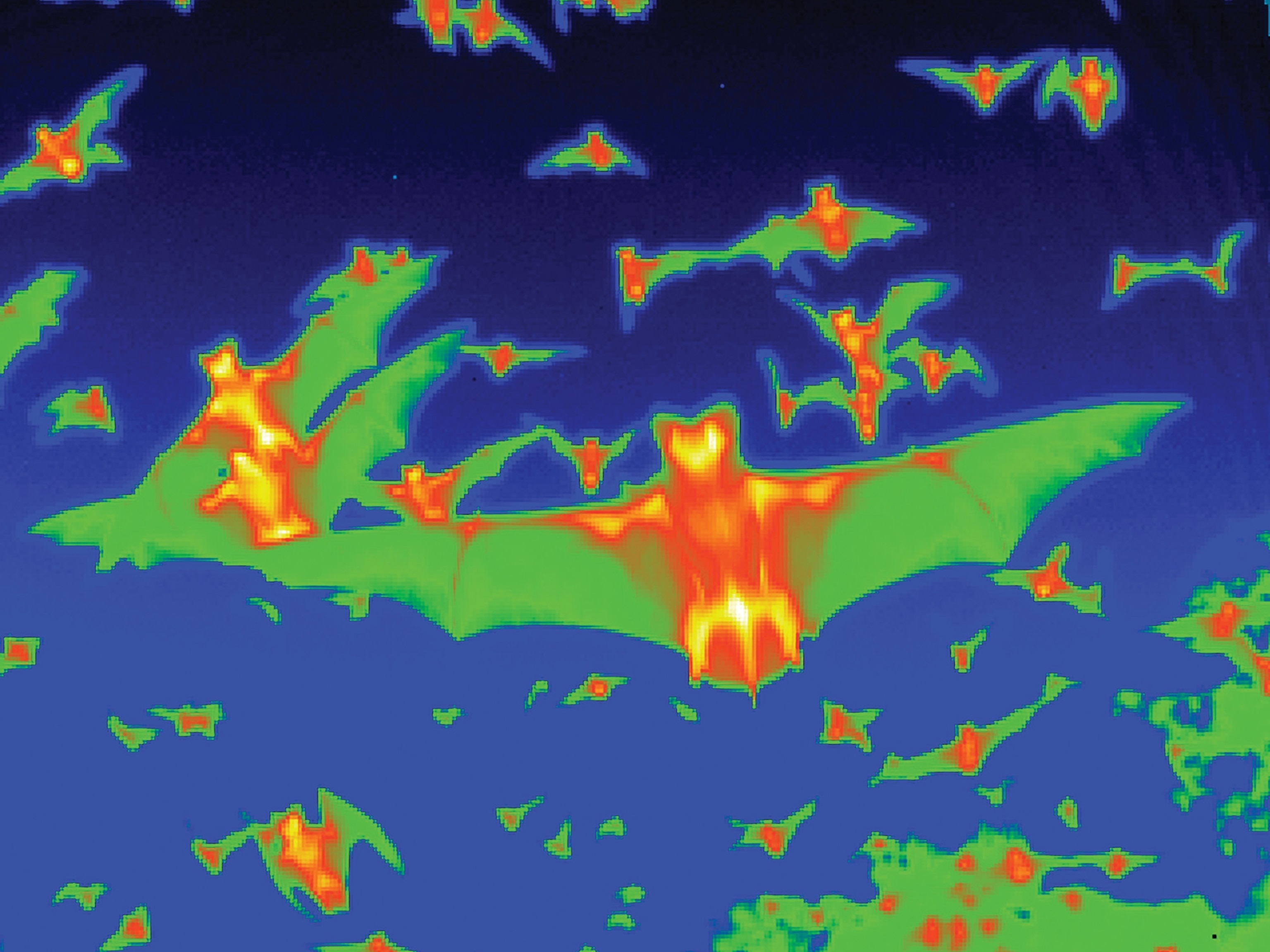 A new technology aims to stop wildlife from spreading Ebola, rabies, and other viruses. It could prevent the next pandemic by stopping pathogens from jumping from animals to people.

Imagine a cure that’s as contagious as the disease it fights—a vaccine that could replicate in a host’s body and spread to others nearby, quickly and easily protecting a whole population from microbial attacks. That’s the goal of several teams around the world who are reviving controversial research to develop self-spreading vaccines.

Their hope is to reduce infectious disease transmission among wild animals, thereby lowering the risk that harmful viruses and bacteria can jump from wildlife to humans as many experts believe happened with SARS-CoV-2, the virus that caused the COVID-19 pandemic.

The U.S. Centers for Disease Control and Prevention estimates that 60 percent of all known infectious diseases and 75 percent of new or emerging infectious diseases are zoonotic. Scientists cannot predict why, when, or how new zoonotic diseases will emerge. But when they do, these diseases are often deadly and costly to control. What’s more, many researchers predict that climate change, biodiversity loss, and population growth will accelerate their spread.

Vaccines are a key tool for preventing diseases from spreading, but wild animals are difficult to vaccinate because each one must be located, captured, vaccinated, and released. Self-spreading vaccines offer a solution.

Advances in genomic technology and virology, and a better understanding of disease transmission, have accelerated work that began in the 1980s to make genetically engineered viruses that spread from one animal to another, imparting immunity to disease rather than infection.

Researchers are currently developing self-spreading vaccines for Ebola, bovine tuberculosis, and Lassa fever, a viral disease spread by rats that causes upward of 300,000 infections annually in parts of West Africa. The approach could be expanded to target other zoonotic diseases, including rabies, West Nile virus, Lyme disease, and the plague.

Advocates for self-spreading vaccines say they could revolutionize public health by disrupting infectious disease spread among animals before a zoonotic spillover could occur—potentially preventing the next pandemic.

But others argue that the viruses used in these vaccines could themselves mutate, jump species, or set off a chain reaction with devastating effects across entire ecosystems.

“Once you set something engineered and self-transmissible out into nature, you don’t know what happens to it and where it will go,” says Jonas Sandbrink, a biosecurity researcher at the University of Oxford’s Future of Humanity Institute. “Even if you just start by setting it out into animal populations, part of the genetic elements might find their way back into humans.”

The first, and only, self-spreading vaccine field trial

In 1999, veterinarian José Manuel Sánchez-Vizcaíno led a team of researchers to Isla del Aire, an island off the eastern coast of Spain, to test a self-spreading vaccine against two viral diseases: rabbit hemorrhagic disease and myxomatosis. Although neither disease infects humans, at the time they both had been decimating domestic and wild rabbit populations across China and Europe for several decades.

Traditional vaccines for both diseases were used in domestic rabbits, but trapping and vaccinating wild rabbits, which are notoriously fast-breeding, was an insurmountable task, Sánchez-Vizcaíno explains. He saw huge potential in self-spreading vaccines.

In the laboratory, Sánchez-Vizcaíno, then the director of the Center for Research in Animal Health in Spain, and his team sliced out a gene from the rabbit hemorrhagic disease virus and inserted it into the genome of a mild strain of the myxoma virus, which causes myxomatosis. The final product was a hybrid virus vaccine that protected against both rabbit hemorrhagic disease and myxomatosis. Sánchez-Vizcaíno hypothesized that because the vaccine was similar enough to the original disease-causing myxoma virus, it would still spread among wild rabbits.

On the island the research team captured 147 rabbits, placed microchips in their necks, administered the vaccine to about half of them, and released them all back into the wild. For the next 32 days, the vaccinated and unvaccinated rabbits lived as they normally did. When researchers recaptured micro-chipped rabbits that had not been vaccinated originally, they found that 56 percent of them had antibodies to both viruses, indicating that the vaccine had successfully spread from vaccinated to unvaccinated animals.

The experiment was the first proof-of-concept field test for self-spreading vaccines—and it remains the only one ever attempted.

In 2000, the research team submitted their laboratory and field data to the European Medicines Agency, or EMA, for evaluation and approval for real-world use. The EMA noted technical issues with the vaccine’s safety evaluation and requested that the team decode the myxoma genome, which had not been done before.

Although the team was given two years to comply, the funding body did not provide support for further work, recalls Juan Bárcena, then a Ph.D. student working under Sánchez-Vizcaíno. Bárcena no longer advocates for self-spreading vaccine technology, but he says that data from the laboratory and field trials showed the vaccine was safe and its spread remained confined to the rabbit populations.

Still, Bárcena doubts that the EMA would have ever approved their vaccine given the hesitancy and controversy around genetically modified organisms.

Scott Nuismer, a professor at the University of Idaho who conducts mathematical modelling studies of self-spreading vaccines today, noted that Sánchez-Vizcaíno’s vaccine may have posed more risks than current technologies because the team used a myxoma virus, which is itself deadly, as its vehicle for the vaccine.

After the Isla del Aire field trials, research into self-spreading vaccines went largely dormant. Pharmaceutical companies weren’t interested in investing in research and development for a technology that, by design, would reduce its own profit margins, Sánchez-Vizcaíno speculates.

Renewed interest and funding for the technology popped up around 2016, and today several research groups are developing self-spreading vaccines for animals.

Each of these new vaccines are so-called recombinant viruses. Researchers first identify a protein from the target microbe that serves as an antigen—a substance that triggers immune responses in vaccinated people or animals. Then the researchers select a virus to carry the vaccine and spread it. To do this, researchers capture a few animals from their target population—primates for Ebola, rats for Lassa fever—and isolate a virus that naturally infects those animals. Then they splice in genetic material from the target to create a vaccine. 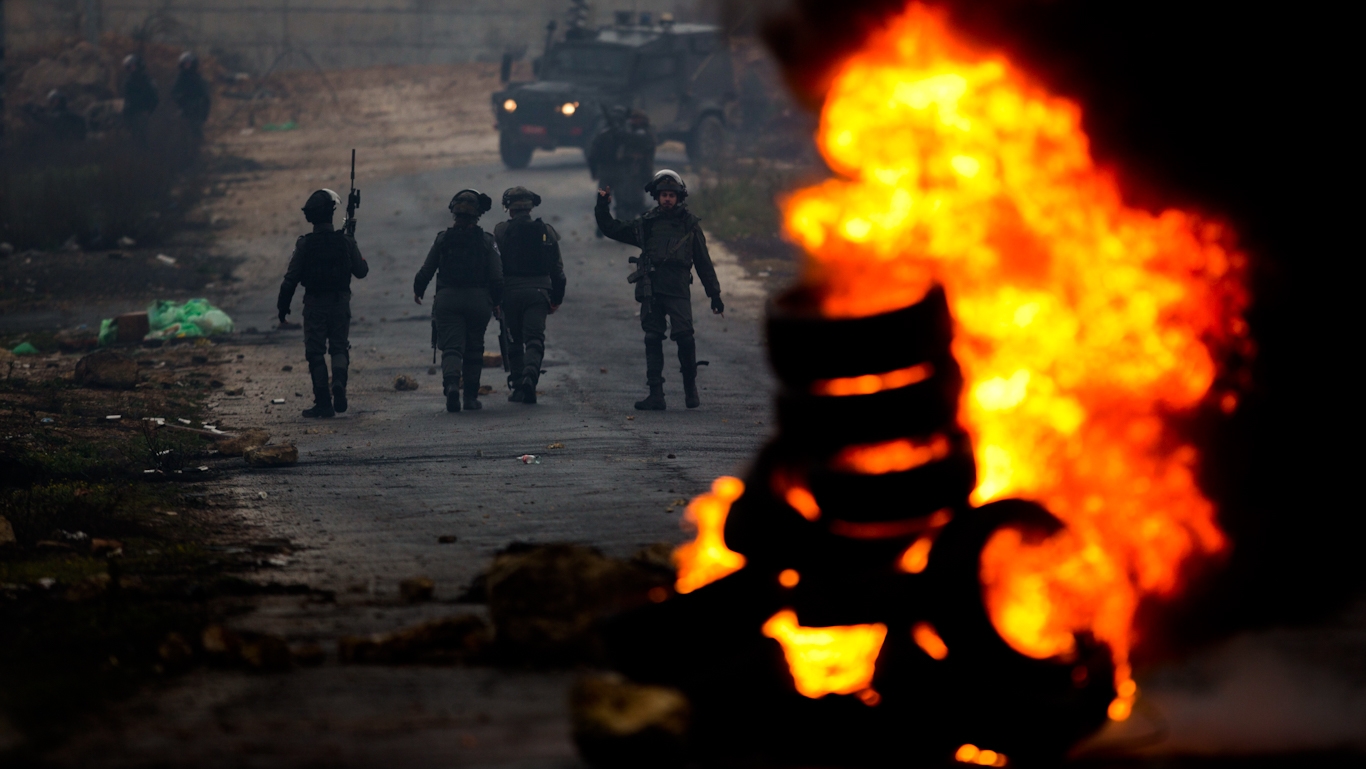 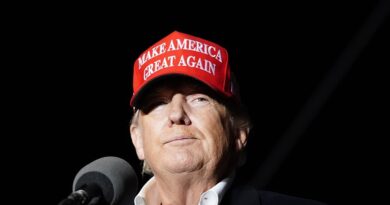