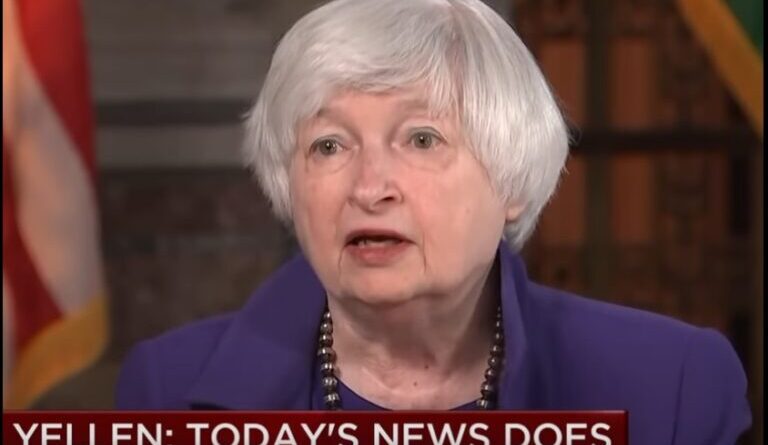 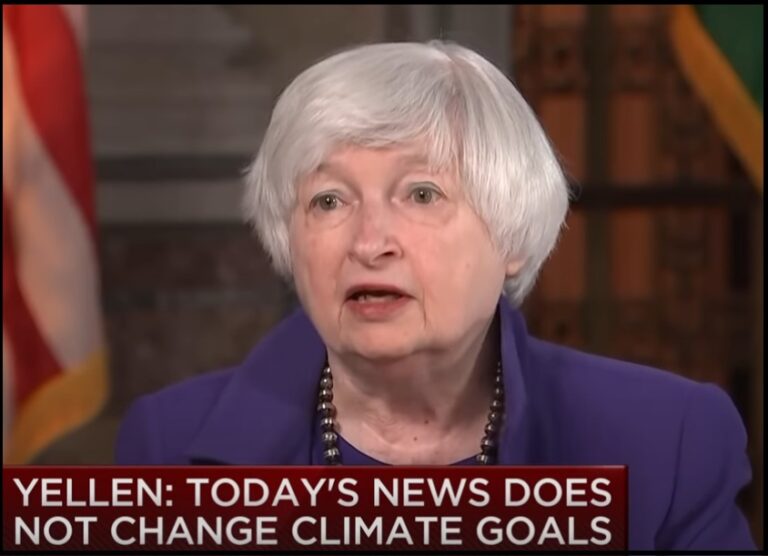 Current Treasury Secretary Janet Yellen is a Davos/WEF devotee of the highest magnitude.  Yellen is ensconced in the worldview of those who run the operations of central banking and global finance.  She is the globalist secretary of world treasuries and has been throughout her professional life.

As more people become aware of the Build Back Better agenda, or as some would say “The Great Reset,” and its direct connection to the dreams and aspirations of the climate change ideologues in the elitist class, it is worth paying attention when Yellen says nothing will deter the Biden administration from eliminating fossil fuels; and it is her role to make that objective financially possible.

Yellen emphasizes the Biden administration position about how the conflict in Ukraine and the sanctions against Russia are an example of why the global energy resources need to fundamentally change to renewable resources.  Her strength of advocacy, in alignment with the Davos/WEF position, is yet another data-point to highlight the predictable cleaving of the world economies into two distinctly differing groups of nations.  WATCH: 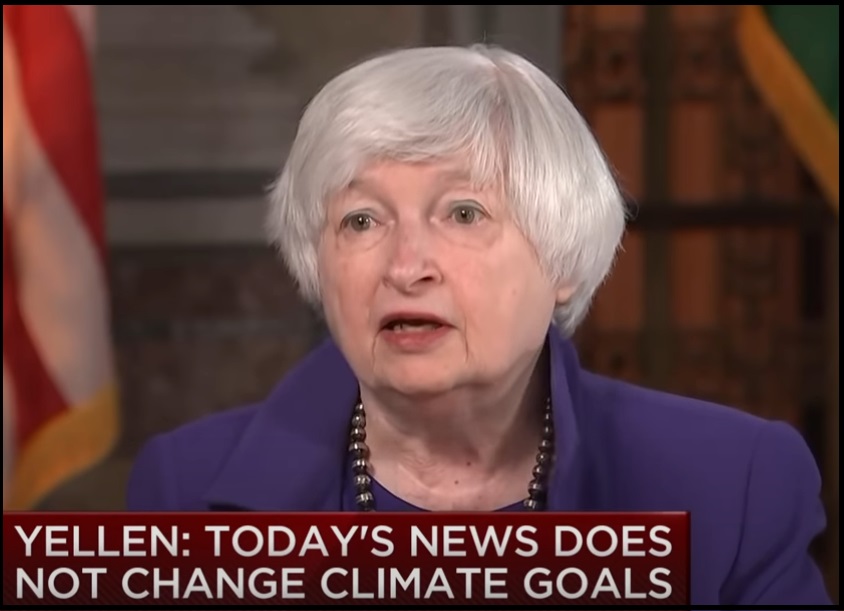 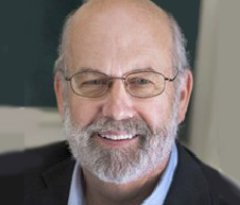 The Controllers of Money, Energy, and Food, Will Control the World: Can You Say ‘Covid’ and Ukraine False Flags?