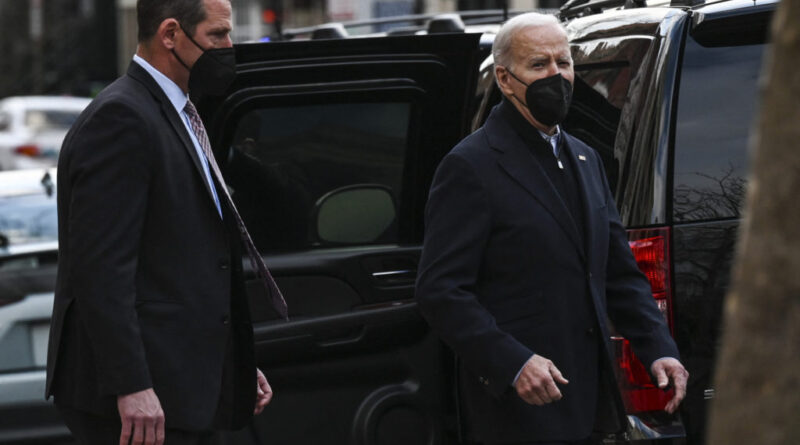 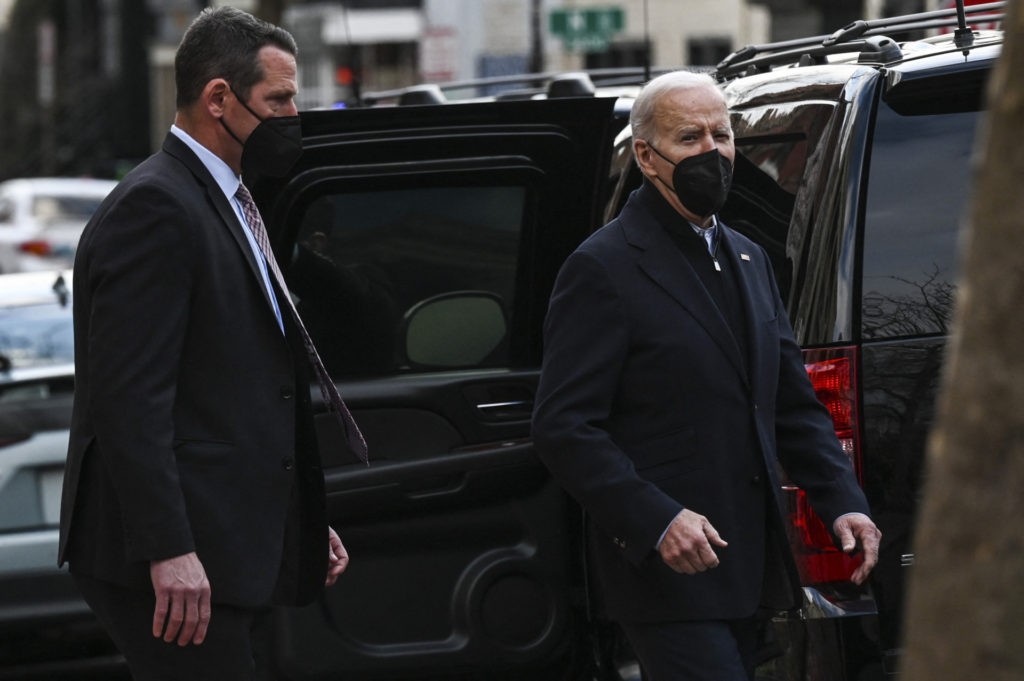 President Joe Biden said Sunday he was not calling for Russian President Vladimir Putin to be removed from office, in a speech he delivered Saturday in Poland.

Back in the United States, reporters shouted a question to the president about his speech as he attended church Sunday evening in Washington, DC.

“No,” Biden replied before entering his presidential limousine and motorcading back to the White House.

President Joe Biden walks out of the Holy Trinity Church in Washington, DC, on March 27, 2022. (ROBERTO SCHMIDT/AFP via Getty Images)

The president’s response is the first time he personally addressed his comment that shocked the world after he said Russian President Vladimir “cannot remain in power.”

“For God’s sake, this man cannot remain in power,” Biden said at the conclusion of his speech in Warsaw, Poland, about the effort to punish Russia for escalating their war in Ukraine.

Reports on Sunday revealed that Biden’s apparent call for regime change was not part of his speech and was not on the teleprompter.

Biden’s remarks drew disapproval from French President Emanuel Macron, who cautioned the west not to escalate the rhetoric with Putin in the hopes of negotiating an end to the war.

“If this is what we want to do, we should not escalate things — neither with words nor actions,” he said, explaining he would not use similar words as Biden. 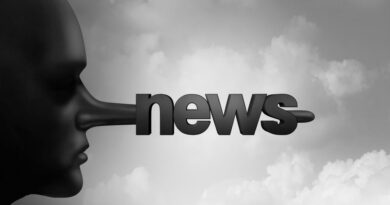 Deep fake: “Ghost of Kyiv” not real, admits Ukrainian military… they made it all up

Where Right-Wing Populists Had The Most Success In Europe