Since White House’s Press Secretary’s first press conference on the Ukraine War, as well as the early Pentagon press conferences, the Biden administration has been accusing of the Russians of inciting a false flag attack, involving bioweapons or tactical nukes, and blaming it on Ukraine. The notion underlies the allegation against Putin, that he is seeking to widen the war and he must be stopped. This is a case of Rules for Radicals, with regard to the Biden administration in which they are accusing their enemies of plotting what they intend to do.

On behalf of the World Economic Forum and the Deep State, who want world war at any price, many feel that Biden’s next move will be to engage in a false flag event in which bioweapons or tactical nukes, or both, are used against a segment of the Ukrainian people in order to justify NATO’s entry into the world.

China will also play a significant role in the upcoming deception. Further justification for the impending false flag comes from Biden’s “slip of the tongue” comment as he told the 82nd Airborne that they would soon be in Ukraine.

This is the topic of the Doug and Dave Intel Report which can be heard by clicking this link. 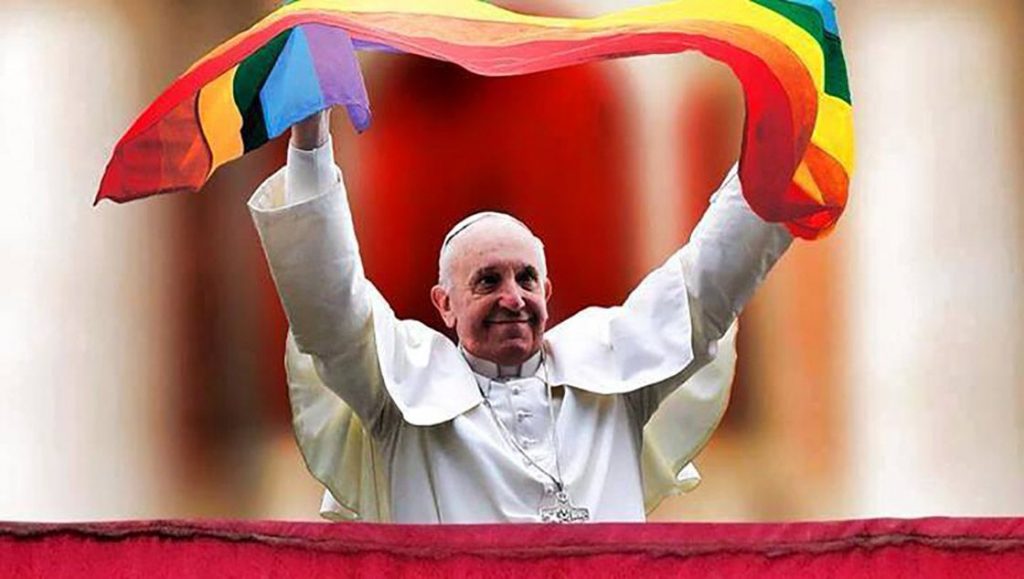 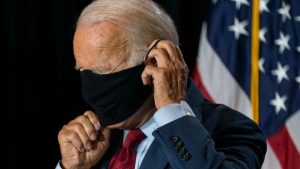