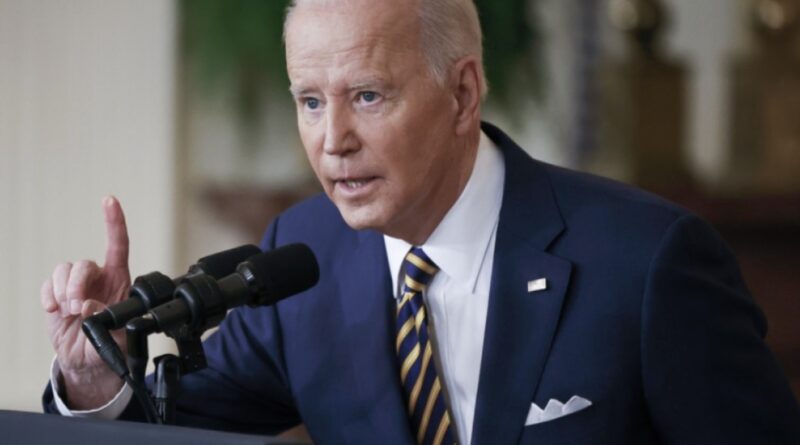 The federal government would advance Biden’s so-called “historic climate finance pledge” under the plan, according to the White House budget published Monday.

Overall, the budget calls for Congress to appropriate $44.9 billion to defeat the “climate crisis,” a $16.7 billion year-over-year increase.

“U.S. international climate assistance and financing would: accelerate the global energy transition to net-zero emissions by 2050; help developing countries build resilience to the growing impacts of climate change; and support the implementation of the President’s Plan to Conserve Global Forests: Critical Carbon Sinks,” the document stated.

An estimated $1.6 billion will be given to the international United Nations-backed Green Climate Fund (GCF) which the budget said finances “climate adaptation and mitigation projects in developing countries.”

Another $3.2 billion would be loaned to the Clean Technology Fund to finance clean energy projects in developing countries.

The president first announced his international climate funding ambitions in April before again increasing his goal during a speech at the United Nations in September, in which he raised the goal to about $11.4 billion.

The GCF was created by the UN in 2009 when wealthy nations promised to give $100 billion to developing countries for climate projects by 2020. However, the world has fallen far short of its commitments since then.

“Of course, the world’s top polluters have no affirmative obligations under the Green Fund, which we terminated,” Trump remarked in June 2017. “America is $20 trillion in debt. Cash-strapped cities cannot hire enough police officers or fix vital infrastructure.” 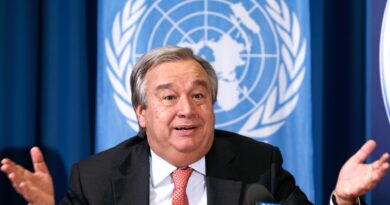