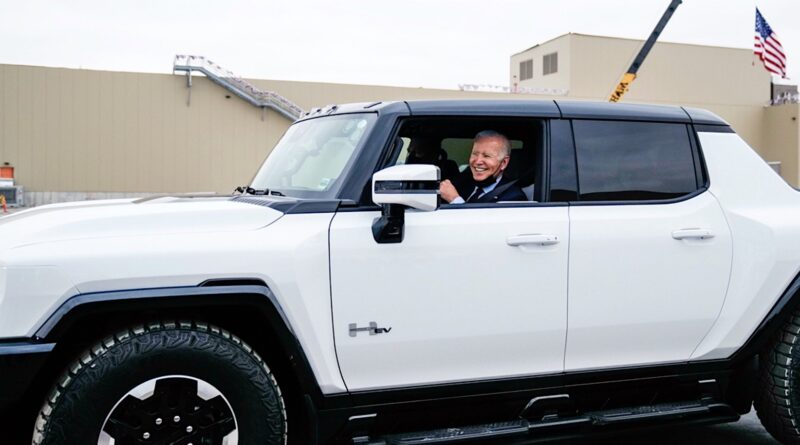 There has been a lot of talk lately about rising energy prices, the supposed energy transition, and the federal government mandating electric vehicles.

We at MWR Strategies, in tandem with the Committee to Unleash Prosperity, wondered whether any of that was affecting how voters thought about energy, energy prices, and federal mandates. [bold, links added]

So, we conducted a nationwide survey of 1,000 likely voters in the last week of February (3.1% margin of error).

Here’s what we learned.

Despite what you might have read or heard, Republicans continue to be on solid ground on the imperative of consumer choice, on rejecting carbon dioxide taxes, on willingness to pay for “solutions” to global warming, and even on the fundamentals of the science — respondents identify carbon dioxide as “needed for plant life” more than as a “pollutant” by 24 percentage points.

We learned, again, that voters don’t trust the government very much. More than two-thirds said they do not trust the federal government to decide what kind of cars should be subsidized or mandated.

A slightly greater percentage say they themselves should make decisions about what kinds of cars and fuels they buy (rather than the state or federal government).

We also learned that these sentiments are durable; they are consistent with what we previously found.

Last year, a ban on gasoline-powered vehicles was opposed by a margin of 66 points. This year, the net opposition had shrunk to a mere 63 points.

In short, there has been some hardening of sentiments on this issue, mostly if not entirely against Team Biden’s agenda.

About a quarter offered “zero,” and in total more than a third said less than $10. Consistent with that sentiment, voters don’t want the government to make energy more expensive (by a margin of 68 points).

Voters are also not enthusiastic about the subsidies (hidden and otherwise) embedded in the federal corporate fuel economy program.

Almost half said that was unfair. When asked to identify a fair amount for this subsidization, the median response was $2.

It is not just us. Our friends at Echelon Insights recently published survey results indicating that most voters (62-28) think that the right response to rising energy prices is to increase oil and gas production rather than accelerate a transition to alternative energy sources.

An even larger percentage prefers more American production to rely more on imports.

All of this is bad news for Team Biden and those activists who are counting on immediate and revolutionary change in our energy system.

But it is good news for those who don’t trust the government, who don’t want to pay even more for energy, and who aren’t particularly excited about the kind of revolution that results in less affordable, less reliable energy. 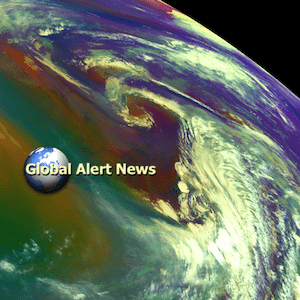 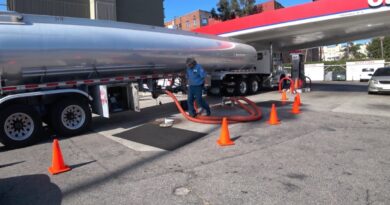