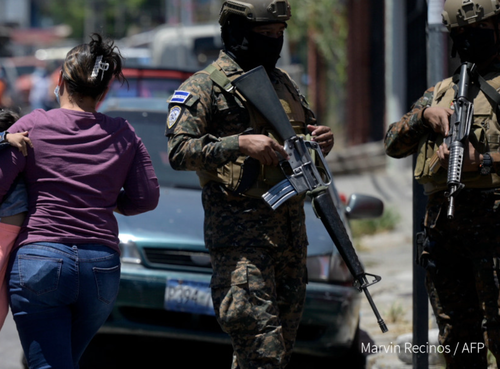 A spike in gang violence has spilled blood across the city streets of El Salvador, forcing the government to declare a state of emergency to combat a wave of violent crime.

President Nayib Bukele and lawmakers passed the emergency powers act, imposing limitations on free assembly, increasing detentions, and allowing for communication spying. This all comes as 62 people were killed on Saturday, a record for any day, and much of it was attributed to criminal gangs, such as MS-13 and 18th Street gangs.

The global Homicide Monitor of the Igarape Institute, a Brazil-based public security think tank, ranks El Salvador as one of the most violent countries in the world. Residents in the country’s capital of San Salvador told WSJ that the murder wave is due to imprisoned gang leaders calling for attacks on small-business owners and working-class people (some of which are extortion targets).

Although President Nayib Bukele has reduced violent crime, the latest flare-up has been troublesome. The US government recently accused senior Bukele administration officials of privately arranging a truce with imprisoned top gang leaders to curb violent crime in exchange for “prison benefits.”

Bukele’s dreams of a Bitcoin utopia community in the country could be derailed as the president has sought to attract crypto miners worldwide who can take advantage of geothermal energy to power mining rigs.

“Invest here and earn all the money you want,” Bukele told a crowd of crypto investors last year, though who wants to reside in a country where it’s one of the most violent countries in the Western hemisphere. 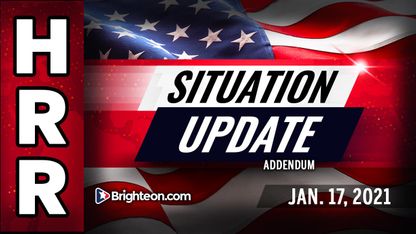 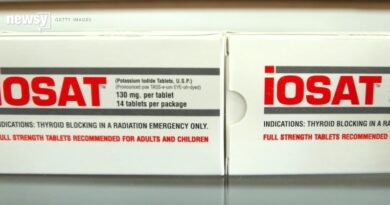