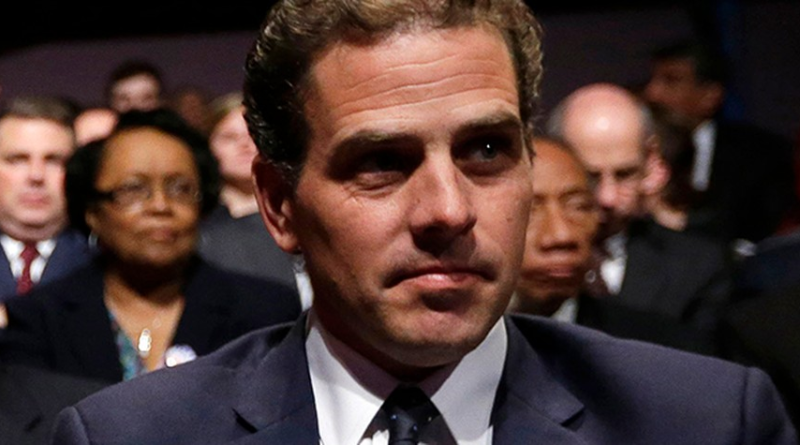 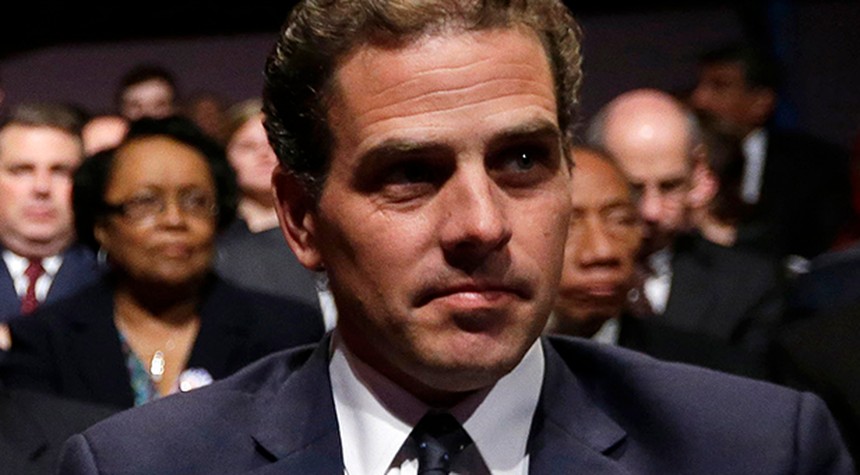 Old Joe Biden’s chip off the old block, Hunter Biden, has been many things: board member of the Ukrainian natural gas company Burisma; vice chairman of the National Railroad Passenger Corporation; sought-after artist; and international bon vivant, but he has never been known to have served in the Department of Defense. So why does his infamous laptop contain, on top of everything else that is incriminating on it, Defense Department encryption keys that are not available to private citizens?

Sam Faddis, a retired CIA Operations Officer who served in the Near East and South Asia, disclosed on Sunday that “the ongoing analysis of the hard drive of Hunter Biden’s laptop” revealed the Defense Department encryption keys, and this was not an insignificant find: “These keys allow access to DOD email accounts and databases.” As is characteristic of Hunter Biden from what we know of him already, he didn’t just dabble; he went all in. “The exact number of these keys is still unknown. There may be dozens.”

But why did Hunter Biden, who is not now and has never been a Defense Department employee, have any of these encryption keys at all?

Since Hunter Biden has so many relatives, friends, and associates at the highest levels of government, we will probably never get the full answer to that question. But this is no innocuous oversight. Faddis explains that “the keys are known more formally as ‘root encryption certificates.’ Some of them appear to have unusually long expiration dates with many lasting twenty years or more. Such keys should not be present on a personal laptop of any kind, and there is no known reason that Hunter Biden would be in possession of them at all.” No known reason. But Hunter Biden is a man with connections.

Those connections are for the most part still in power, and they have demonstrated that they’re more interested in seeing this revelation go away than they are in finding out why Hunter had the encryption keys. Faddis noted that “the keys were discovered only recently by Jack Maxey’s technical team working in Switzerland. Shortly after the discovery of the keys Maxey contacted the U.S. Embassy in Switzerland and reported that he had information that might compromise American national security and would like to talk to someone in the Regional Security Office to report what he had learned. His contact information was taken by the person with whom he spoke, but no one has ever called back to obtain the information in his possession.” Wow, what a surprise! Why not? Could it possibly be that there are powerful people who don’t want the full truth of Hunter and his laptop to come out?

The whole idea seems to have been to keep various information from coming out. Faddis reports that “an IT technical expert advising Maxey’s team has speculated that the keys present on Hunter’s laptop might have allowed Hunter to create throwaway email accounts on DOD servers and thereby route personal and business communications through those servers to escape detection. Such an arrangement would be in effect a much more sophisticated version of Hillary Clinton’s use of her ‘homebrew’ server to evade monitoring of her communications while she was Secretary of State.”

Clinton apparently wanted to keep some of her communications from becoming public. What was Hunter Biden trying to hide?

Faddis points out that the FBI has had Hunter’s laptop “since well before the 2020 election.” Thus “if the information currently in Maxey’s possession from DOD is correct and encryption keys giving access to DOD systems were still active until Maxey and his team discovered their presence and reported them, that would seem to suggest strongly that the FBI has never bothered to investigate what is on the hard drive.” Well, sure. Would that surprise you?

Victor Davis Hanson noted in November 2021 that the FBI “has lost all credibility as a disinterested investigatory agency.” This came after revelations that “the agency was allegedly investigating moms and dads worried about the teaching of critical race theory in their kids’ schools.” Before that, the FBI was active in the plot to frame Trump for Russian collusion: it “submitted inaccurate requests for warrants to a FISA court. Elements of one affidavit to surveil Trump supporter Carter Page were forged by FBI lawyer Kevin Clinesmith, who later pleaded guilty to a felony. The FBI hired the disreputable ex-British spy Christopher Steele as a contractor, while he was peddling his fantasy — the Clinton-bought dossier — to Obama government officials and the media.” And there is so very much more. 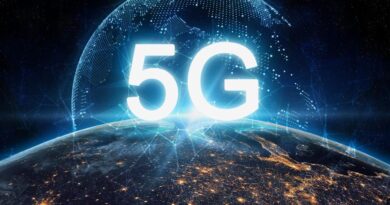 “Monkeypox” may only be a big distraction from what’s really coming, once 5G is ready to be used (against the “vaccinated”) 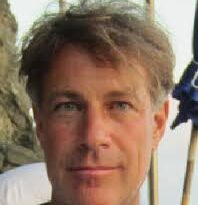 The Petrodollar And Gold (And Silver)

The day Russia’s patience ran out