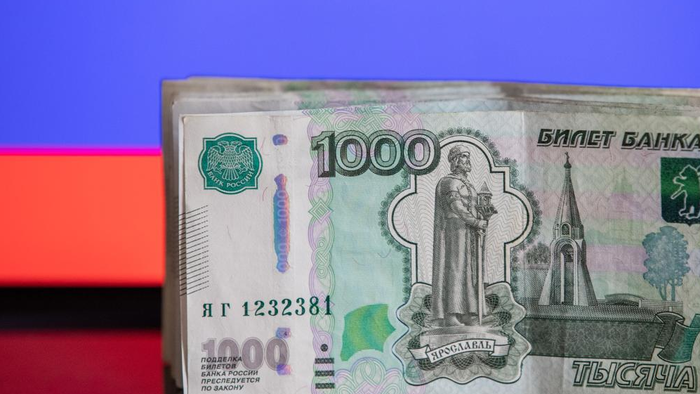 Update(9:01ET): Russia on Monday has issued a firm and unyielding response to G-7 ministers who had dismissed as “unacceptable” its plan to only accept ruble payments for Russian gas going to “unfriendly” nations.

Earlier Monday German Economy Minister Robert Habeck said from Berlin that the Kremlin demand for natural gas contracts to be paid in rubles is a “one-sided and clear breach of contracts” – saying the contracts must be honored under prior conditions, according to Bloomberg. “That means that a payment in rubles is not acceptable and we urge the relevant companies not to comply with Putin’s demand,” Habeck said. “Putin’s effort to drive a wedge between us is obvious but you can see that we won’t allow ourselves to be divided and the answer from the G-7 is clear: the contracts will be honored.”

The Kremlin’s quick shooting down of the German economy minister’s comments and the G-7’s stance on the ruble came Monday via a Russian lawmaker to state-run RIA Novosti: “Russian lawmaker Abramov says G7’s refusal to pay in Russian roubles for gas will definitely lead to a halt in supplies.”

Elsewhere the Kremlin said it’s not running a “charity” – according to TASS:

Moscow is handling the details of its gas delivery plans to unfriendly countries for payment in rubles, but it won’t engage in charity if Europe refuses to pay in the Russian currency, Kremlin Spokesman Dmitry Peskov told reporters on Monday.

…The Kremlin spokesman remained tight-lipped on what measures Russia might take if Europe refused to pay for gas in rubles, noting that these “issues should be sorted out as they develop.” “But we will definitely not supply gas for free, that’s for sure. It is hardly possible and reasonable to engage in charity in our situation,” he emphasized.

Putin has reportedly set a deadline for days away…

Grab a cup of coffee and catch up on all the latest development, news and fake news out of Ukraine, courtesy of Newsquawk: 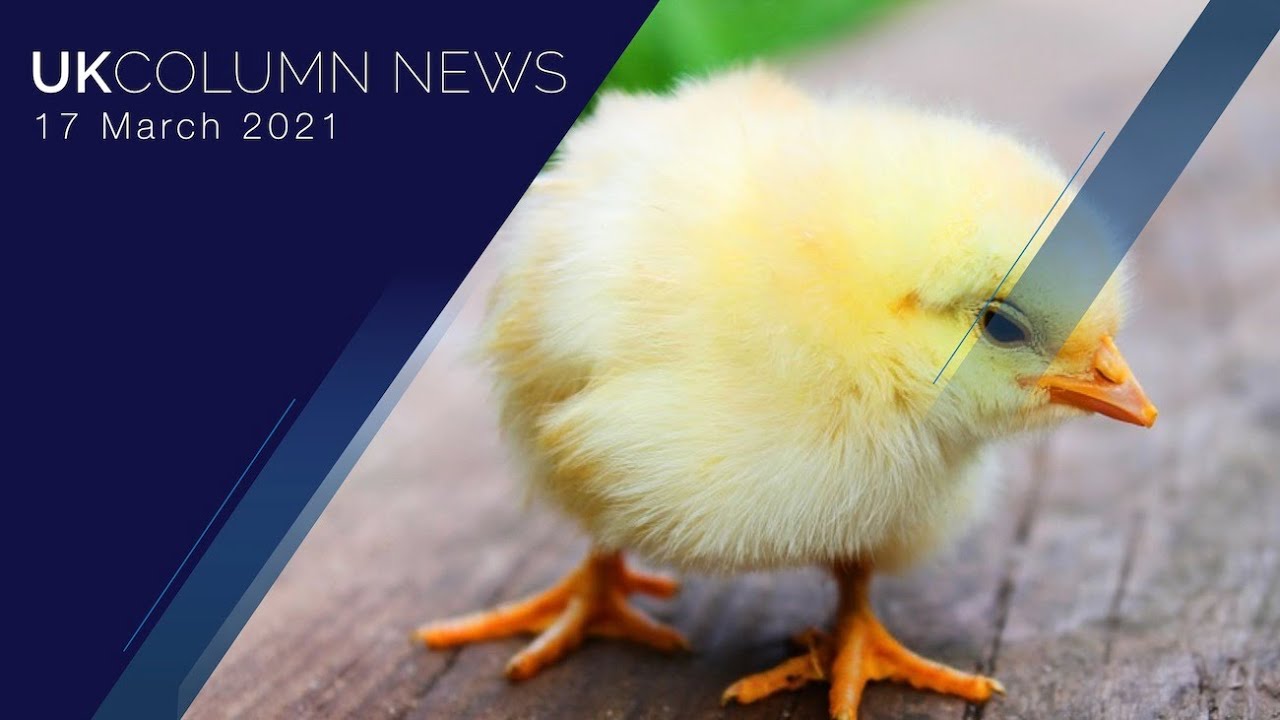