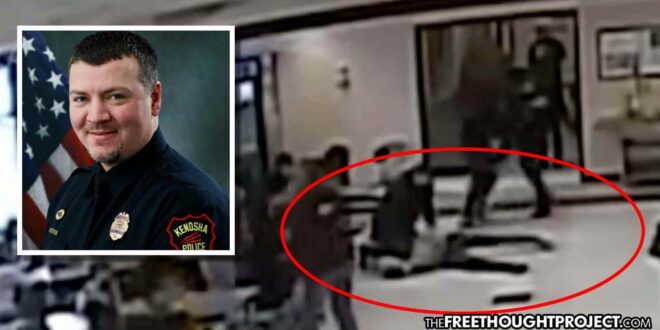 Kenosha, WI — In August of 2020, just a few months after the country descended into mass protest over the death of George Floyd, video footage showed an officer with the Kenosha police department shoot Jacob Blake in the back 7 times as he walked to his truck. Blake’s shooting would then set the stage for another round of violent and even deadly protests once more.

Going back years, Kenosha police have a sordid and violent history, up to and including executing unarmed individuals and covering it up — like the case of retired Air Force Lt. Colonel Michael Bell Sr.’s son, Michael Bell Jr. One would think that over decades of corruption and violence that the department would make some effort to change but as the following video illustrates, one would be wrong.

Over the weekend, surveillance footage was released from inside a Kenosha middle school showing Kenosha officer Shawn Guetschow kneeling on the neck of a 12-year-old girl. The girl was reportedly involved in a fight with another student who had been bullying her when Guetschow jumped in as if they were grown men brawling.

Guetschow, who was working as the school’s security officer that day is seen shoving the child’s face in the ground as he puts all the weight of his 200-plus pound body on her neck with his knee. He remains kneeling on her neck for a half of a minute as onlookers scream in protest.

After Floyd’s death, the Kenosha police department banned that type of restraint which means Guetschow broke the law. This is why Jerrel Perez, the girl’s father, has called for criminal charges the officer.

According to the Milwaukee Journal Sentinel, the school district originally placed Guetshcow on paid leave but he has since resigned from his job with the school. In his resignation letter, Guetschow complained the school district has not supported him and that the incident has placed a heavy burden on his family.

“Given the events that have taken place and the escalated attention this incident at Lincoln Middle School has caused in the community, mental and emotional strain it has bought upon my family, and the lack of communication and or support I have received from the district, I can no longer continue my employment with the Kenosha Unified School District,” Guetschow wrote, misspelling brought, to Kenosha Superintendent Beth Ormseth.

According to a statement released by the department over the weekend, Guetschow is still employed by the Kenosha police department.

“We continue our investigation, paying careful attention to the entire scope of the incident,” the statement said. “We have no further update at this time.”

Perez has hired an attorney, Drew Devinney, who announced that they will be filing a lawsuit against the department and the school district. Devinney told reporters that the 12-year-old girl was the subject of bullying at the school and was merely defending herself when the officer jumped in.

Further, he said “at no point did Jerrel’s daughter push or strike at this officer.” He also said Perez’s daughter yelled out she couldn’t breathe while the officer had his knee on her neck.

According to Perez, his daughter has been in therapy since the incident and is seeing a neurologist for her injuries, having been medically excused from school for weeks.

Below is a video showing what unchecked violence can lead to within a police department. When it trickles down to children, it may be time for something to change. 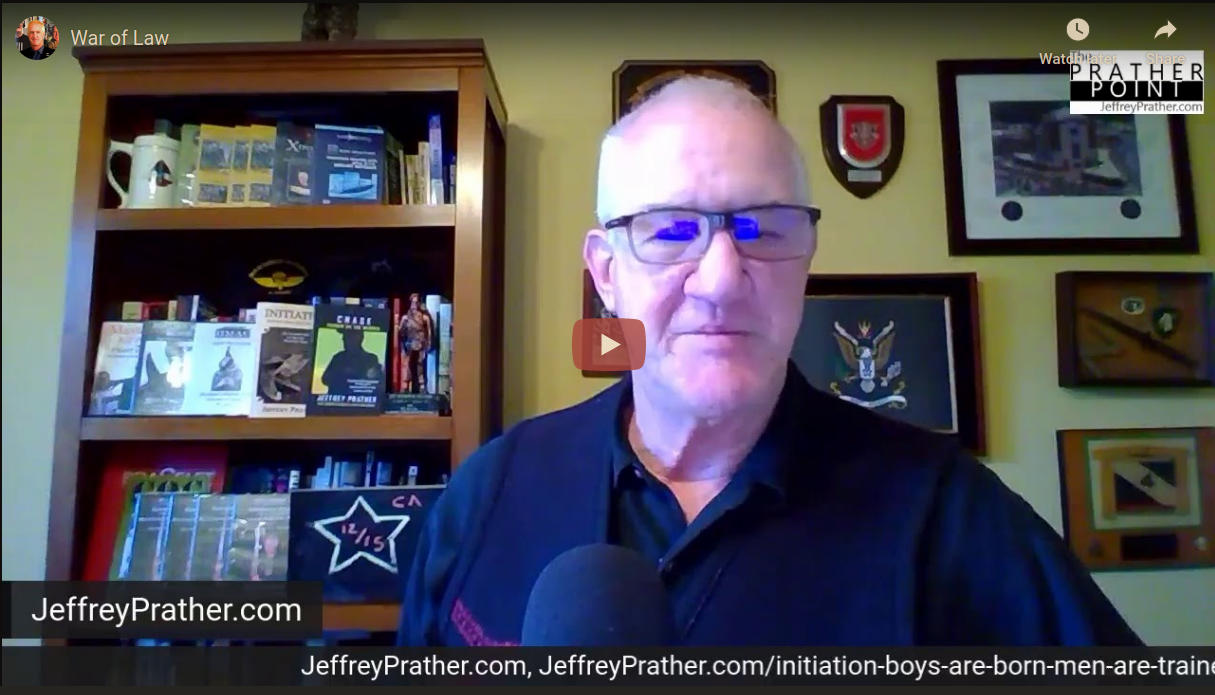 How to Eat a Pine Tree – #SolutionsWatch