SOLAR FLARE, TSUNAMI AND RADIATION STORM (UPDATED): A lot of things just happened all at once. Sunspot AR2975 erupted on March 28th (1129 UT), producing a major M4-class solar flare. The blast propelled a ‘solar tsunami’ through the sun’s atmosphere. You can see it rippling away from the blast site in this movie from the Solar Dynamics Observatory:

This tsunami was ‘radio-active.’ Its rippling leading edge beamed radio waves toward Earth. “I received a fantastic solar radio burst at 56 MHz,” reports Rob Stammes who recorded the outburst at his space weather observatory in Lofoton, Norway. At about the same time, the US Air Force says they recorded both Type II and Type IV solar radio bursts.

Ironically, while the sun was turning itself into a temporary radio beacon, it simultaneously wiped out some radio transmissions on Earth. A pulse of X-rays from the flare ionized the top of the atmosphere over Africa, causing a shortwave radio blackout:

Aviators, mariners, and ham radio operators in the area may have noticed fading and other unusual propagation effects at frequencies below 30 MHz.

Energetic protons accelerated by the flare+tsunami are now peppering Earth’s magnetosphere, causing a minor S1-class radiation storm. Our planet’s magnetic field is funneling some of these particles toward the poles where a second type of radio blackout is underway–a Polar Cap Absorption Event. Airplanes flying over these regions may find that their shortwave radios won’t work during the transit: polar cap absorption map. 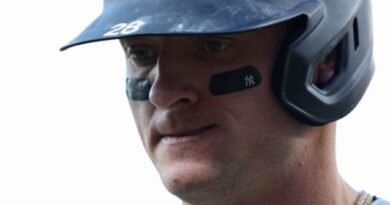 The vaccine: A religious exemption for the whole world

Rapprochement between Israel and Turkey