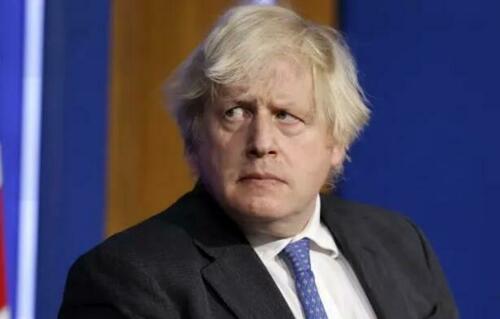 The Metropolitan Police investigation into ‘Partygate’ – the scandal that nearly toppled UK PM Boris Johnson’s government as the public was infuriated by a flurry of leaks and press reports detailing a spate of illegal gatherings held at No. 10 Downing Street during the depths of the COVID pandemic – is finally nearing its end as police have issued 20 fines to individuals close to the PM for violating the UK’s strict COVID lockdown rules.

Police ultimately investigated 12 gatherings held at Downing Street and the Cabinet Office in 2020 and 2021 during the inquiry, and have finally confirmed that the country’s strict COVID lockdown rules were repeatedly broken by the same people who ordered them, according to Reuters.

While recipients of the fines haven’t been identified, police say they will let the public know if the PM receives one. This is only the first round, and it’s still possible that BoJo could receive one of the summonses.

“We will today initially begin to refer 20 fixed penalty notices to be issued for breaches of COVID regulations,” the Metropolitan Police said in a statement. The fines would technically be issued by the ACRO Criminal Records Office.

The opposition Labour Party quickly seized on the news to try and revive public anger over the hypocrisy, which has subsided in recent weeks.

“The culture is set from the very top. The buck stops with the Prime Minister, who spent months lying to the British public, which is why he has got to go.”

Britons were so infuriated by the news because it appeared that members of the government were indulging in parties while so many Britons were unable to attend the funerals of loved ones, and were barred from visiting dying family members and friends in the hospital.

While BoJo initially insisted that all the pandemic rules were followed, he later apologized to parliament for attending one event.

Police refused to confirm who received penalty notices, and also which events they were tied to. The penalty for participating in a gathering of more than 15 people is an 800 pound ($1,048) fine. 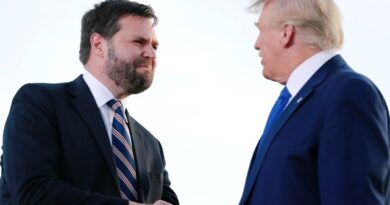