It appears that the US Defense Defense approached Ukraine upon the dissolution of the Soviet Union. The Federal Threat Reduction Agency (DTRA) had stepped in to assist in the destruction of Soviet research in Ukrainian labs. This is completely logical and normal.

Between 2005 and 2014, Ukrainian biological laboratories were taken over by the DTRA; the United States built eight of them in Ukraine.

Beginning in 2016, Ukraine has conducted biological weapons research in laboratories built by the DTRA and under its control.

According to documents released by the US-based news site The National Pulse, Rosemont Seneca Technology Partners (RSTP) – a subsidiary of Rosemont Capital, which is an investment group founded by Hunter Biden (son of President Biden) and Christopher Heinz (step-son of John Kerry) – handled relations between the US Defense Department and the Ukrainian Ministry of Health. RSTP organized joint meetings between US military generals and Ukrainian doctors (photo: shows such a meeting in 2016).

According to Maria Zakharova, the spokesperson for the Russian Foreign Ministry, a serious incident took place in 2016. An epidemic of “swine flu” broke out among the Ukrainian military guarding the biological laboratory in Kharkiv. 20 deaths had been recorded there, but “the incident was covered up”. The term “swine flu” has been used for several distinct illnesses including that caused by the H1N1 virus. 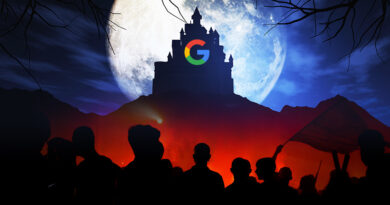