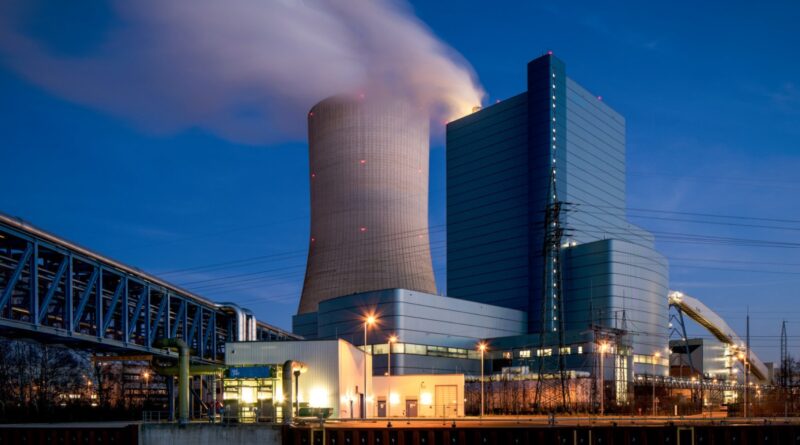 Moscow’s war against Ukraine coupled with record increases in energy prices was a recipe for a global comeback in coal, upending climate change plans around the world.

From the U.S. and Europe to India and China, the appetite for more coal has been inflamed by a scramble for alternative energy sources to end reliance on oil and natural gas from Russia. [bold, links added]

Many countries now see coal as the most practical and speedy solution.

“We will need it until we find alternative sources. Until that time, even the greenest government will not phase out coal,” Václav Bartuška, the Czech Republic’s energy security commissioner, told news outlet Seznam Zprávy.

Most elected leaders on the left pledged that the coal revival would be temporary, but how long a temporary revival lasts remains to be seen.

For now, it’s an easy solution to a worldwide energy crunch.

Coal power plants can be brought back online fairly quickly and coal mines already span the Earth, with major production from China, India, the U.S., Australia, and Indonesia.

Global coal consumption has fluctuated slightly over the past decade but had largely plateaued until recently, according to the International Energy Agency.

As the leading source of electricity, coal is the largest source of carbon dioxide emissions that cause [so-called] global warming, underscoring countries’ desires to transition toward cleaner energy sources like wind, solar and nuclear.

U.S. coal exports increased 23% last year as the price of natural gas shot up, with India and China being the largest coal importers for electricity production, according to the U.S. Energy Information Administration.

For the first time in years, India’s use of coal increased in 2021, according to a Bloomberg News analysis of Indian energy data.

In Europe, countries are returning to coal to wean themselves off Russian natural gas.

“There is a temporary role for coal, which we had hoped would be out of the energy mix by the end of this decade. But it will stay longer,” Mr. Bartuška said.

The U.K., which was forced to ditch plans to shutter its few remaining coal plants, will give up Russian oil imports by year’s end.

The EU has said it plans to slash its imports of Russian natural gas by two-thirds by the end of the year.

Bulgaria axed plans for a natural gas-powered plant and Romania will ramp up coal extraction from its existing mines.

Countries with ambitious climate change plans for meeting certain emissions standards in the coming years have highlighted that relying on coal goes against their clean-energy stances but emphasized that they are only temporary.

They have stressed that long-term goals have not been abandoned.

The trend set off alarm bells for environmentalists.

Congressional Democrats have turned their ire toward Big Oil with accusations of price gouging.

He said it must be phased out entirely in wealthier nations by 2030 and by 2040 for all others, including China, to keep the world on track with the Paris climate goals.

“This is madness. Addiction to fossil fuels is mutually assured destruction,” Mr. Guterres said in a speech to the Economist Sustainability Summit last week in London.

“Countries could become so consumed by the immediate fossil fuel supply gap that they neglect or kneecap policies to cut fossil fuel use.” 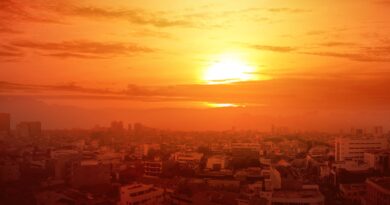 Climate Expert: What The Media Won’t Tell You About U.S. Heat Waves

Why You Should Care About “The Joe Rogan Experience” Scandal 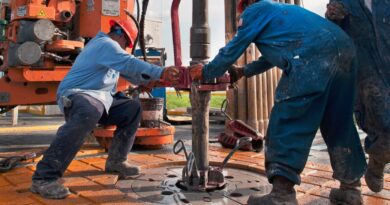