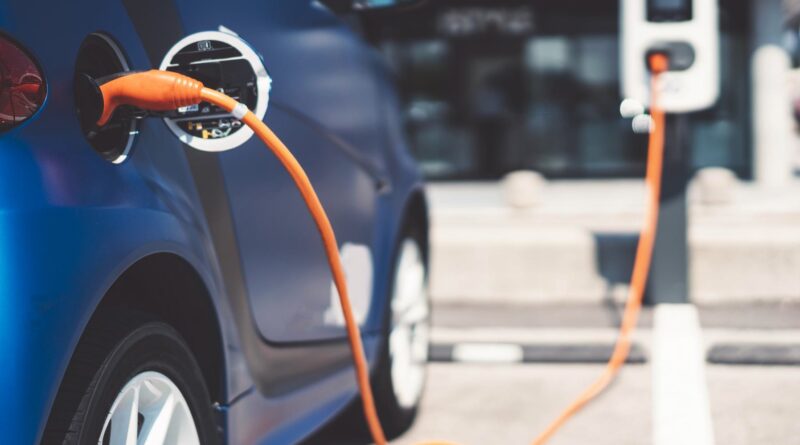 A Reuters analysis found that global automakers such as Audi, BMW, Hyundai, Fiat, Volkswagen, GM, Ford, Nissan, Toyota, Daimler, and Chrysler plan to spend a combined $300 billion on EVs over the next decade. [bold, links added]

Most EVs will be manufactured in foreign countries far removed from American ports.

Today, there are over 50 million more automobiles manufactured annually outside the U.S than there were in 1950. China went from zero to 28 million, greater than the U.S. and Japan combined.

India, Germany, and South Korea went from obscurity to millions of vehicles annually. The foreign manufacturing dominance occurred over the last 69-year period.

Bringing those foreign-built cars to America may be an insurmountable insurance problem. The Felicity Ace, a 650-foot-long cargo ship carrying hundreds of millions of dollars worth of luxury cars, sunk in March 2022.

The salvage crew working on the burning ship said EV batteries were part of the reason it was still aflame after several days.

The estimated market value of the Felicity Ace was $24.5 million, while the total value of the 3,965 vehicles could be over $500 million.

With potential fires from EV batteries, who will take the insurance responsibility for their safe passage from the foreign manufacturers to American ports — the cargo ships or the manufacturers?

With more than 40% of the EVs in America being in California, the EV popularity in California has gotten California Gov. Gavin Newsom so excited that he issued an executive order to ban the sale of gas-powered vehicles by 2035.

The EV popularity in California inspired President Biden to want the rest of the country to follow California’s lead and issued a new executive order that pushes for half of all new cars sold in America by 2030 to be electric vehicles.

Even with the fabulous California year-round weather, the states’ EV user’s experiences do not bode well for projected EV sales in America.

There is a critical nuance here that neither Mr. Newsom, Mr. Biden nor the mainstream media appear to grasp.

Californians — again the inspiration for Mr. Biden — are averaging only about 5,000 miles of EV usage per year. Why? The EV is typically a second vehicle for those who can afford a second vehicle and not the family workhorse vehicle.

The primary owners of EVs are the highly educated and financially well off, and not representative of the vast American middle class or low-income folks, or those on fixed incomes.

EV-owner incomes rank among the highest in the country, which may be a reflection of homeowners that have easier access to charging their EV from their multi-car garages or those folks living in new apartments that may have access to more convenient EV charging capabilities.

Most car owners park in the street.

In California, the state with almost half the EV’s in the entire country, from that limited elite ownership group there is a growing percentage of those California EV users that are switching back to gasoline cars, which is sending a message that may further deflate EV growth projections.

The reasons why EVs aren’t grabbing consumers by the tailpipe are many, but the main ones are affordability, charging and range functionality, and the possible exposure to bad weather.

Until the current elite owners can demonstrate to the American middle class and those on fixed incomes that their EVs are their primary family workhorse vehicles in all kinds of weather conditions, the overwhelming majority of Americans will likely remain reluctant to buy into the EV evolution.

Growing the supply chain for EVs without a corresponding growth in demand could be an economic disaster in the works. 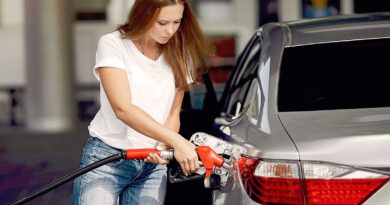