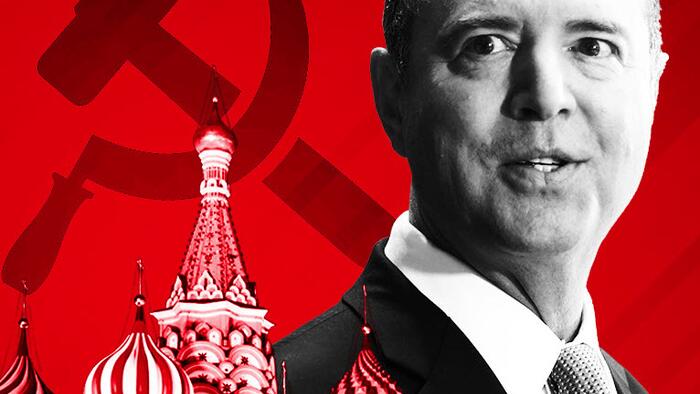 A California congressman discovers a new favorite word, while the CIA’s former Chief of Staff auditions to become MSNBC’s next super-anchor

The first, “Adam Schiff Says ‘Kremlin’ a Lot,” is self-explanatory, but no less damning.

The California congressman came out of the womb spouting Cold War bromides, and since the beginning of the Trump presidency surpassed even all Russians as the most Russia-focused person on earth. Usually, public figures are taught in Basic Media Training to push out three planned messages per TV appearance irrespective of questions asked. The House Intelligence Chair during the laptop fiasco whittled his message down to an impressive single word: “Kremlin!”

[ZH: As this post was published, we came across this tweet that is worth the price of admission…]

notable for a number of reasons — chief among them, Hurd’s reputation for collegiality and rarely calling out Hill colleagues by namehttps://t.co/5L0V8Dg1P7 pic.twitter.com/Z6Q39ULraS 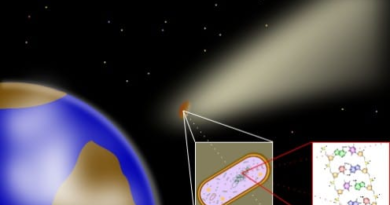