“If Tyranny and Oppression come to this land, it will be in the guise of fighting a foreign enemy”. James Madison

“Government is not reason;
it is not eloquence;
it is force! Like fire,
it is a dangerous servant
and a fearful master!”
George Washington

“A nation can survive its fools, and even the ambitious. But it cannot survive treason from within. An enemy at the gates is less formidable, for he is known and he carries his banners openly. But the traitor moves among those within the gate freely, his sly whispers rustling through all the galleys, heard in the very hall of government itself. For the traitor appears not a traitor, he speaks in the accents familiar to his victims, and wears their face and their garment, and he appeals to the baseness that lies deep in the hearts of all men. He rots the soul of a nation, he works secretly and unknown in the night to undermine the pillars of a city, he infects the body politic so that it can no longer resist. A murderer is less to be feared.” Cicero, 42 B.C

Dictatorship naturally arises out of democracy, and the most aggravated form of tyranny and slavery out of the most extreme liberty.
Plato

“In my opinion the elected dictatorship considers as public enemy number one those with understanding of true liberty.”

“WISDOM COUNTS FOR NOTHING AND MAJORITIES FOR EVERYTHING” Adolph Hitler.

The last day of the dinosaurs 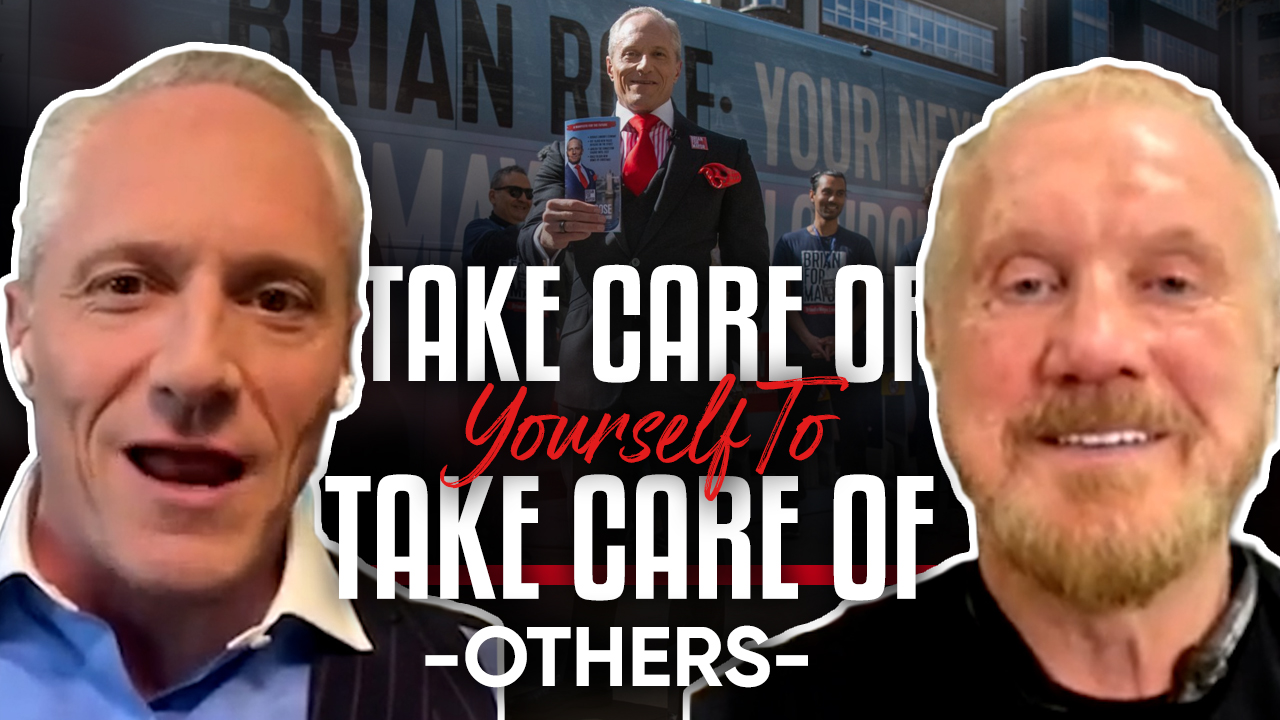 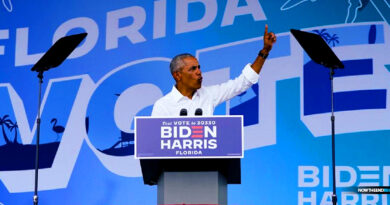 As Biden’s Approval Rate Continues To Sink With Even Democrats, Barack Obama Makes Appearance At White House To Check On His Third Term