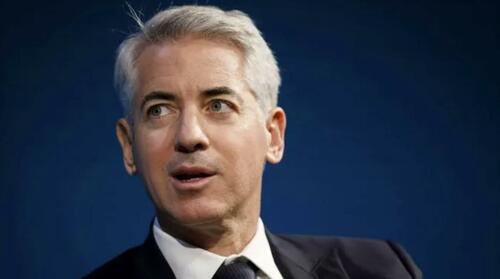 As the SEC under Gary Gensler looks to crack down on activist investors (using the bizarre argument that high-profile activists operate with an unfair advantage to the rest of the market because they have advance knowledge of their own campaigns), one of America’s most visible activist investors, Bill Ackman, announced Tuesday that his firm Pershing Square had officially “retired” from activist short-selling.

Ackman wrote in the firm’s annual report, released Tuesday, that in recent years, Pershing Square has bolstered its returns by focusing on “quieter” investment strategies, like its winning bet on Chipotle Mexican Grill, instead of the “noisy” bets against companies like Pershing Square’s infamous losing bet against Herbalife, which involved a significant amount of conflict and publicity (including the now-infamous confrontation between Ackman and Herbalife bull Carl Icahn).

In reality, years have passed since Pershing Square has gone on the activist offensive against a given target. Ackman said in the letter that Pershing has pursued this approach only a couple of times – with disastrous results in each instance.

More recently, Pershing Square has focused on “quiet” and “constructive” long bets on companies like CMG, RBI and Starbucks – bets that bolstered the firm’s reputation as a “constructive, long-term, and helpful owner.”

Ackman said this approach is an integral part of “Pershing Square 3.0”.

When we consider our history of corporate engagement, we have previously described two Pershing Square eras: (1) the initial period from our inception as Pershing Square 1.0 or “transactional activism,” where we invested in undervalued companies in which we were able to create substantial shareholder value by catalyzing corporate events like spinoffs, strategic asset or corporate transactions, and/or changes in tax or corporate structure, and (2) Pershing Square 2.0, beginning with our investment in General Growth Properties, where we joined the board of directors and helped to create shareholder value from the perspective and influence of an insider.

In the last year or so, some of our investors have asked whether our approach has changed again as they perceive us to be a “quieter” investor. They note that it has been about five years since our last proxy contest, and we have had only positive, constructive engagements with our portfolio companies in as many years.

Following a punishing three-year stretch of losses between 2015 and 2017 driven by the firm’s disastrous bet on Valeant Pharmaceuticals and its failed short against Herbalie, Pershing Square has turned things around, becoming one of the industry’s best-performing hedge funds (particularly in the wake of the COVID pandemic, which saw Ackman and his firm reap billions of dollars in profits off some well-timed bets against the credit market that earned the firm a cool $70 billion payday).

In 2019, Pershing Square saw a nearly 60% return, roughly doubling that of the S&P 500. In 2020, Pershing Square generated a 70% return thanks to its bets against the market, which generated proceeds that Ackman used to buy the dip. And last year, the firm continued with its spate of stellar gains, booking returns of 26.9%.

Pershing has continued to hedge its long bets on equities, allowing it to outperform the S&P 500; so far, it’s down just 2.2% on the year, handily outperforming the S&P 500.

The firm broke down its bets in the table below (which doesn’t factor in the performance fees).

As far as new positions go, Pershing bought the dip in Netflix, a company that Ackman says the firm has “long admired”. While sell-side analysts question Netflix’s scope for growth, Ackman posited that current subscribers amount to less than 25% of today’s estimated total addressable market of 800 million to 900 million households that have either fixed broadband access or subscribe to Pay TV.

Much easier to go on TV and yell PANIC! then buy the dip. https://t.co/GEV2GkmTXO

Readers can find the full annual report below: 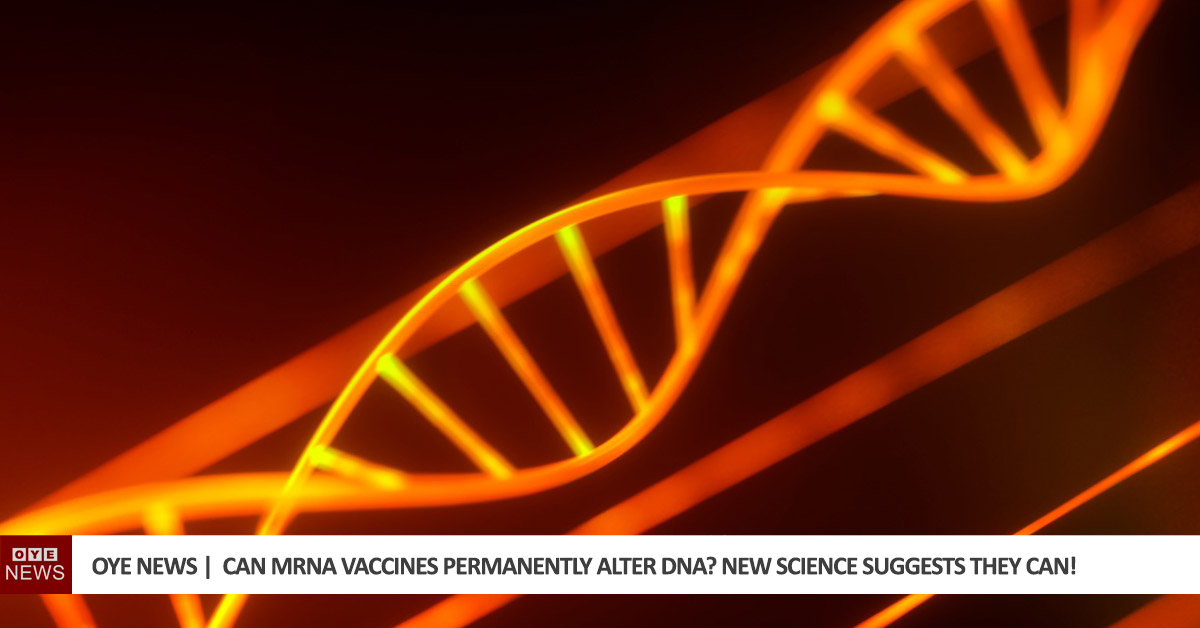 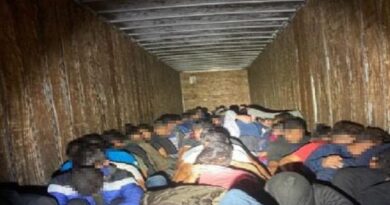