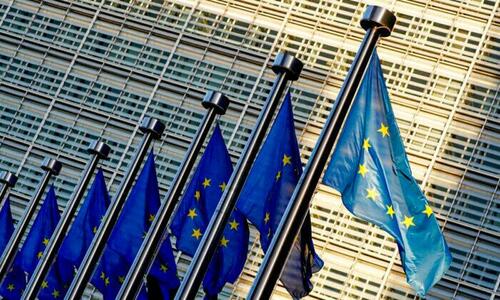 Authored by Nicholas Delinger via The Epoch Times,

The European Commission has called for EU members to cease the practice of selling citizenship to investors and to suspend the sale of immigration visas to citizens of Russia and Belarus.

On Monday, the European Commission issued a recommendation to member states of the European Union, urging these nations to limit access to such so-called “golden passport” programs to individuals connected with the Russian and Belarusian governments, in response to the former nation’s ongoing invasion of Ukraine.

“Some Russian or Belarusian nationals who are subject to sanctions or are significantly supporting the war in Ukraine might have acquired EU citizenship or privileged access to the EU, including to travel freely in the Schengen area, under these schemes,” the European Commission said.

For years, the sale of EU visas has been a multi-billion dollar industry and a valuable source of income for the nations participating. However, this practice has been the bane of regulators in the European Parliament, many of whom consider such programs a security risk for the visa-free zone of the Schengen Area, which encompasses most the the EU.

Presently, only three EU states have programs for the direct sale of passports: Bulgaria, Cyprus, and Malta, all of which have committed to ending such programs.

However, golden visa schemes remain somewhat more widespread. Like golden passport programs, these schemes allow for investors to receive immigration benefits from significant investment in the country sponsoring them, with little or no expectation that they must reside in the country.

The new push may be interpreted as the EU’s latest effort to undermine Putin’s grip on power by punishing the Russian oligarchs, many of whom enjoy time spent abroad in Western Europe with their lavish fortunes.

Previously, European officials have targeted the Russian oligarchy with measures such as freezing Russian assets, impounding the private jets, and seizing the summer homes of the nation’s wealthiest expatriates. In so doing, policymakers hope to stir discontent among the keys to power in the Russian Federation, placing pressure on Putin to walk back the war in Ukraine.

However, with the suspension of golden passport programs, there is an additional benefit: such a policy would close the door to potential security risks, as oligarchs sympathetic to Putin’s Russia could possibly use their security as citizens of European countries to undermine the EU.

The European Commission urged members to review carefully Russian and Belarussian beneficiaries of such program, cautioning nations to withdraw the naturalization of any individual blacklisted by EU members or who “supports by any means the war in Ukraine or other related activities of the Russian government or Lukashenko regime breaching international law.”

It said some Russians or Belarusians are among 877 individuals listed for asset freezes and travel bans imposed since 2014 who might have acquired EU citizenship and had access to the Schengen area. 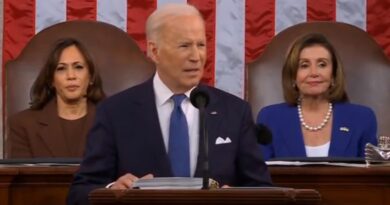 To the horror of Leftists, Biden just admitted that abortion involves the death of a “child” 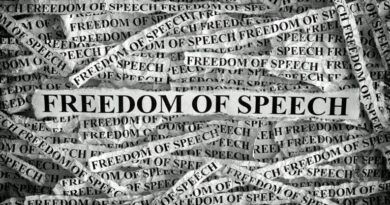