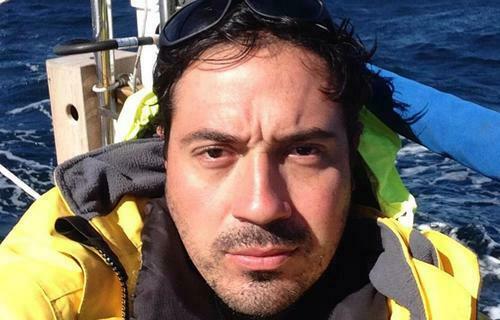 Podcaster Joe Rogan slammed Silicon Valley tech companies, saying that woke “activist” employees are “mentally ill” and are the “lunatics who are running the asylum to a certain extent.”

Rogan, who has come under fire by the left for allowing a free speech platform to non-heterodox thinkers, made the comments during a Wednesday interview with former Apple and Facebook engineer Antonio García Martínez – who upended his life to work in Silicon Valley, only to have a gaggle of woke Apple employees ‘cancel’ him for comments he made in a book more than five years ago (which Apple knew about before hiring him).

“For someone from the outside, we look at it and say: ‘How are those f–king places run?'” Rogan asked Martínez, adding that a “good friend” told him that life inside Silicon Valley is “utter madness.”

“The lunatics are running the asylum to a certain extent because there’s a lot of people working inside the company now that legitimately are mentally ill and they consider themselves activists,” he continued, adding that tech bosses at these companies “have to placate these workers ““because they’re a certain percentage of the population that works for the company, and they’re the loudest, and they oftentimes don’t get work done.”

When confronted over a lack of output, the ‘woke’ employees “talk about their activism,” said Rogan, adding that his friend – a former Google manager – had to reprimand workers, according to the New York Post.

“You are here for X amount of hours per day. This is your f—–g job. You’re not an activist.”

Martinez, meanwhile, told Rogan that the companies are partly to blame because HR departments encourage people to “bring the real self to work,” which has made big tech firms such as Facebook into “kind of a cult” where employees are brought into a “campus lifestyle” where “they do your laundry for you” and “feed you.”

“Facebook was a cult, and I joined it, and I was a happy member of it,” said Martínez. “It was very powerful. Everyone sacrificed themselves for the sake of the empire and its emperor.“ 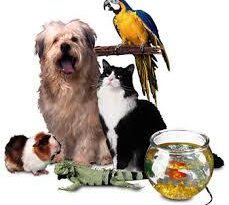 Do animals experience life after death? 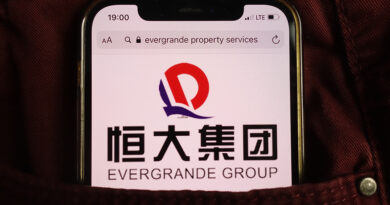