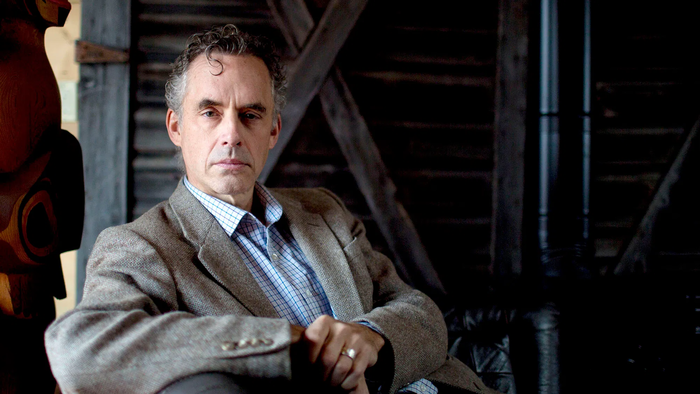 By Jesse Willms of Bitcoin Magazine

World-renowned Canadian author and psychologist Dr. Jordan Peterson will be on stage at Bitcoin 2022 in Miami April 6-9, causing speculation that he may be planning a public endorsement of bitcoin in a city that prides itself on being friendly towards bitcoin, and other cryptocurrency-related industry and adoption.

Peterson has become wildly popular in recent years with millions of views on his YouTube podcast and millions of sales worldwide of his self-help book “12 Rules For Life. An Antidote To Chaos.”

A highlight of the Miami conference, Peterson is causing excitement and a certain amount of surprise as he has expressed an interest in bitcoin in the past, but has not been a regular on the Bitcoin front lines.

Francis Pouliot, CEO and founder of Canada’s largest noncustodial exchange Bull Bitcoin has been a fan of Peterson’s since 2018, and included his book “12 Rules For Life” in his picks for the top three books of 2018:

My three most influential books of 2018:

Pouliot is seeing an accelerating interest in bitcoin in Canada, likely in part because of what he calls “the out-of-control financial censorship that culminated in the Emergencies Act to suppress the Freedom Convoy protests by Canadian truckers,” as well as the Bank of Canada’s dramatic increase in money printing.

Pouliot told Bitcoin Magazine that he sees the orange-pilling of Jordan Peterson as being perfectly representative of this new wave of bitcoin adoption.

“A growing constituency of Canadians, including within the traditional business establishments, realize that banking and government institutions do not have their best interest at heart,” he said.

“As they look for solutions to mitigate inflation and political uncertainty, Bitcoin stands out as the only credible alternative to the fiat system. Given the gravity of this rapidly deteriorating situation, they are now willing to give Bitcoin a shot,” he added.

An Original Thinker Outside The Box

Jordan Peterson – what is the attraction? He is credited with tens of millions of cumulative views from all around the world on his YouTube podcast.

Why do young people — in particular Generations X and Z, and mainly young men — follow a “boomer” professor emeritus from Canada’s University of Toronto?

In her article in The Atlantic, “Why the Left Is So Afraid Of Jordan Peterson,” author Caitlin Flanagan says:

“The Canadian psychology professor’s stardom is evidence that leftism is on the decline — and deeply vulnerable.”

Flanagan sees Peterson as occupying an intellectual niche all his own that is not conservative (although often characterized as such), not liberal and outside the overwhelmingly dominant politically-correct ethos found in academia today.

Young men particularly are getting what she calls “the only sustained argument against identity politics.”

“With identity politics off the table, it was possible to talk about all kinds of things — religion, philosophy, history, myth — in a different way. They could have a direct experience with ideas, not one mediated by ideology,” she added.

Francis Pouliot is a big fan of free speech and is thrilled that Peterson, another free speech advocate, will be attending what’s looking to be the largest Bitcoin event ever held with an estimated 20,000 in attendance.

“I am extremely stoked that Jordan Peterson is coming to Bitcoin 2022,” he told us. “Like many other Bitcoin professionals, Dr. Peterson’s teachings about personal responsibility have had a profound positive effect on my life and I consider them to be a perfect complement to the Bitcoin ethos of self-sovereignty.”

Peterson is currently campaigning against an Ontario proposed law that will require critical race theory to be taught in public schools in Ontario. Peterson has been a thoughtful observer of Bitcoin but his priorities have mainly been with his clinical psychology practice.

In his podcast with John Vallis’ “Bitcoiner book club” in August 2021, Peterson asked the four Bitcoiners many of the right questions giving listeners one of the best insights into the workings of a Bitcoiner’s mind. In November 2021, Peterson interviewed Dr. Saifedean Amous, author of “The Bitcoin Standard” and he was clearly still learning about Bitcoin. He is especially impressed that Bitcoin can be kept completely out of the hands of governments.

Commerce Cronyism: Inside Deals, Conflicts Of Interest And Chinese Connections