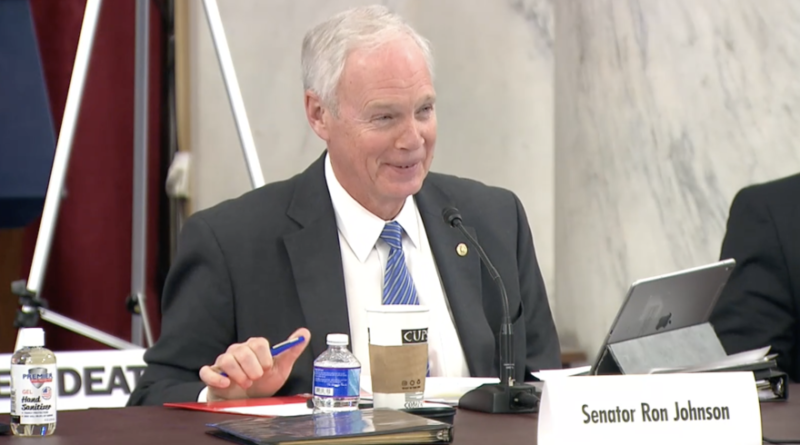 In a Sunday interview on New York AM WABC 770 radio’s “The Cats Roundtable,” Sen. Ron Johnson (R-WI) pledged to hold hearings to expose the scandal the nation’s health agencies engaged in during the coronavirus pandemic should the GOP retake Senate control.

Johnson told host John Catsimatidis that if the GOP were to seize the majority in the 2022 midterms, he would chair the Senate subcommittee on investigations to probe the “misinformation” coming out of the health agencies.

“The misinformation that we’ve been getting out of our health agencies is a scandal,” Johnson declared. “I don’t see how anyone could look at our response to COVID and call it a success. It’s been a miserable failure. More than 965,000 people died. The human toll of the economic devastation from these very misguided, generalized, widespread shutdowns, and, of course, what we’ve done to our children — I mean, the fear we’ve instilled in our children.”

“[A] population of Americans that masks were never going to work on … is children,” he continued. “We knew that from the get-go, and yet we forced our children to wear masks, kept them out of school. We’ve done great harm to our children — at least a year’s loss of learning. People need to be held accountable for this — people inside the Biden administration but also inside these federal health agencies need to be held accountable.”

Johnson concluded, “I hope I can win. I’d be chairman of the Senate subcommittee on investigations. I’d have subpoena authority. I would do everything I could to expose the truth.”

As Biden Unveils His Ministry Of Truth He MUST Remember, ‘Free Speech’ Is NOT A One Way Street! This VERY DANGEROUS Trend Will Lead To Tyranny With Free Speech Under All-Out Attack 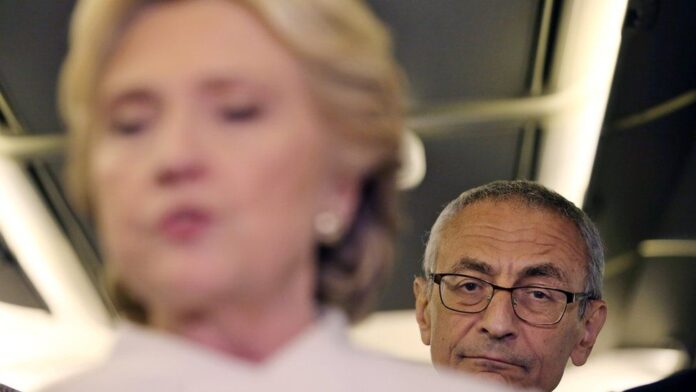