After two mediocre auctions to start the week, when in a $101 billion supply doubleheader the Treasury auctioned off both 2Y and 5Y paper on Monday, moments ago Janet Yellen concluded the final auction for the quarter, when the US sold $47 billion in 7 Year paper in another subpar sale.

Finally, the internals were mixed with Indirects awarded 60.9%, the lowest since December, and with Directs surging to 28.55%, up sharply from the recent average of 21.65% and the second highest on record, meant that Dealers tumbled to just 10.52%, far below the recent average of 16.85% and the third lowest in history, with just April 2017 and Sept 2017 lower.

Overall, a subpar auction and one which pushed the 10Y slightly higher for the time being, however expect that the curve flattening will resume momentarily and the 2s10s will invert any second now. 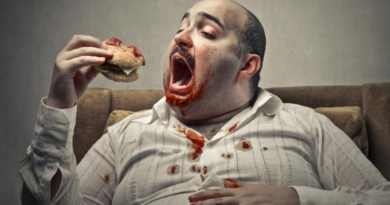 COVID IS TURNED OFF, AND THE GREAT RESET TRUNS ON.