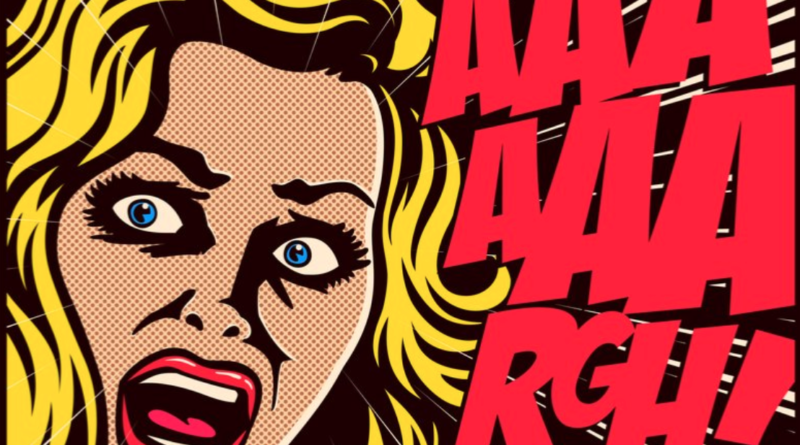 The United States government is the king of the entire earth.

They can force anyone to do anything, because of the strength of their values.

India’s refusal to cast aside its longstanding friendship with Russia over the war in Ukraine is “unsatisfactory,” US diplomat Mira Rapp-Hooper told an online conference hosted by the School of Advanced International Studies, while admitting it was also “unsurprising.”

Rapp-Hooper, director for the Indo-Pacific region on the White House’s National Security Council, was specifically referring to India’s recent votes at the United Nations, where it has declined to come out against Russian actions in Ukraine and remained silent in the Security Council votes on the matter.

“I think we would certainly all acknowledge and agree that when it comes to votes at the UN, India’s position on the current crisis has been unsatisfactory, to say the least. But it’s also been totally unsurprising,” she said on Friday.

While explaining that India had strengthened its ties with Russia for its own safety as its relationship with China deteriorated, the American diplomat suggested the country was now thinking “long and hard” about its decision to cozy up to Moscow and suggested the US should focus on providing India with “options.” This she characterized as “providing for its strategic autonomy,” though her approach seemed aimed at driving India directly into the arms of the US and NATO rather than giving it any ‘autonomy’ in the matter.

Rapp-Hooper suggested Washington not stop at trying to talk India out of buying Russian armaments, noting that “we have a number of partners that have chosen to keep their chips in with Russia, in terms of their defense procurement, in part as a hedge against China.” These countries are now rethinking those decisions and need replacements for those weapons systems, she said, implying the US should guide them toward purchasing its own systems or those built by allies.

This is a total mischaracterization and/or misunderstanding of the situation.

Everyone on earth is shocked by what they’ve seen the US do in the last month, in terms of all of these violations of international law actions against Russia – many of them unbelievable, such as just randomly seizing billions of dollars’ worth of property because people hold Russian passports – over a border skirmish that does not violate international law.

You can say whatever you want about the concept of international law, but it is the basis upon which nations form relationships with each other. When a country demonstrates that they are willing to completely dump any pretense of abiding by international law, ostensibly in the name of a moral panic, no one is going to trust that country.

The US is now viewed as a rogue state. Not only did they violate all of this law that has been established since the end of World War I, but they are purposefully prolonging a conflict, outright refusing diplomacy, and saying that they are going to fight for decades, again, based ostensibly on nothing more concrete than moral outrage. 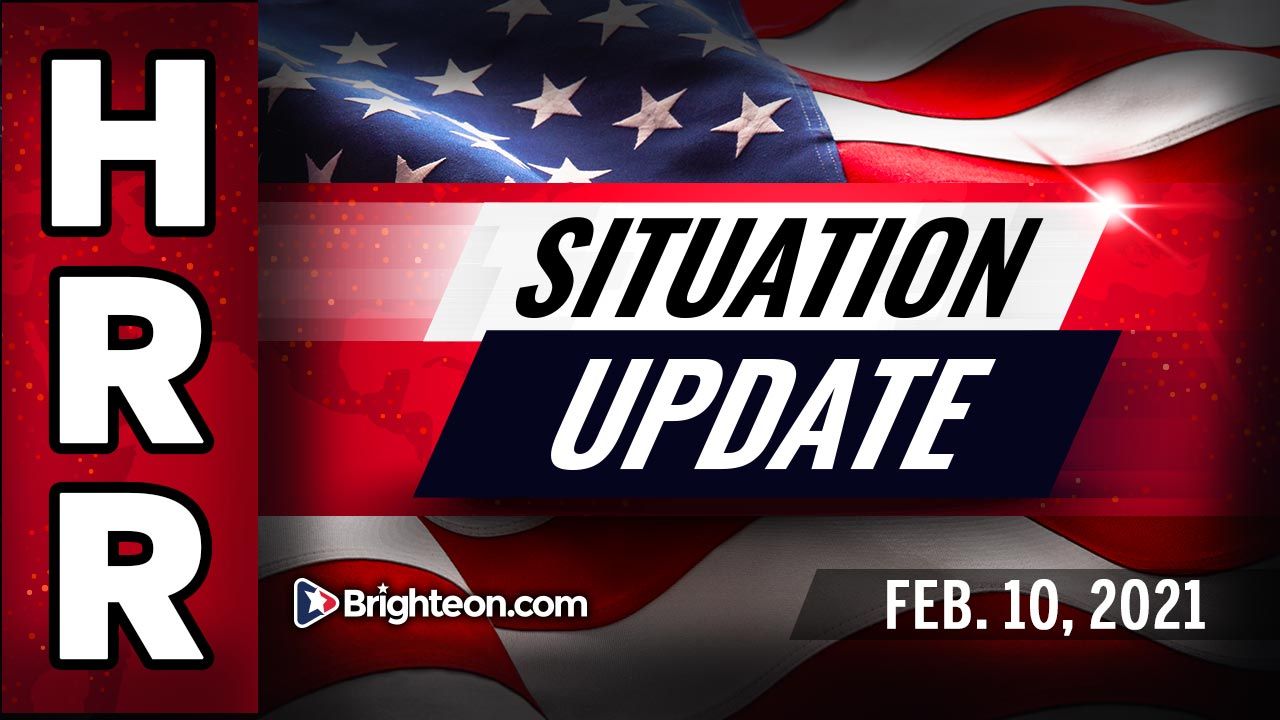 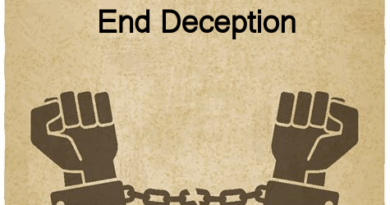