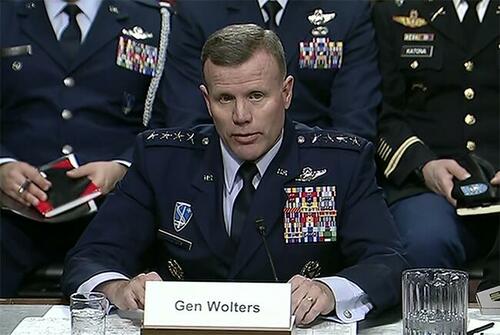 In yet another awkward contradiction out of this US administration concerning Ukraine, which at this point seems to come almost daily, the head of US European Command was forced to issue a contrary explanation after Biden on Monday said multiple times that US forces are “helping train” Ukrainian troops in Poland.

This triggered a rebuttal of the US Commander-in-Chief from Gen. Tod Wolters, who also serves as NATO’s supreme allied commander in Europe. On Tuesday Gen. Wolters denied that the US is currently training Ukraine forces in Poland.

“I do not believe that we are in the process of currently training military forces from Ukraine in Poland,” the top general told a Senate Armed Services Committee hearing.

He said further according to The Hill when pressed on Biden’s series of statements, which the White House had later sought to downplay as gaffes and merely lacking in nuance:

“There are liaisons that are there that are being given advice,” Wolters told Sen. Tom Cotton (R-Ark.), without elaborating further. “And that’s different than [what] I think you’re referring to with respect training.”

But again, as we detailed earlier, Biden had actually asserted that American forces were training Ukrainians in Poland multiple times, strongly suggesting this was anything but “confusion” or a mere gaffe on the president’s part…

Today Biden said the U.S. is “helping train the Ukrainian troops that are in Poland.”

Biden’s staff has already walked this back, admitting he was confused. pic.twitter.com/Xj59bsPdMe

National security adviser Jake Sullivan previously stated that the US currently has 10,500 troops in Poland, some of which the president visited over the weekend. Across Europe, Washington has bolstered its presence to the tune of 100,000 total troops. The U.S. has 10,500 troops in Poland as part of the 100,000 total that it has stationed across Europe, told reporters.

But it remains that not only his own advisers have had to offer repeat corrections, but now even the US head of European Command in Senate testimony. This goes beyond an awkward situation, but even into the realm of dangerous, given many of these walked-back remarks serve as a huge provocation to Russia (especially Saturday’s regime change statement fiasco from Warsaw). 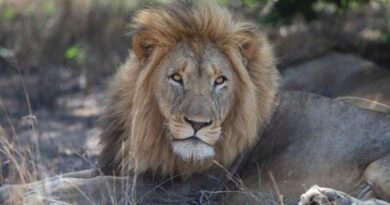 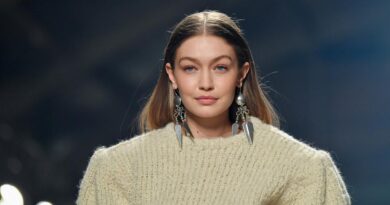