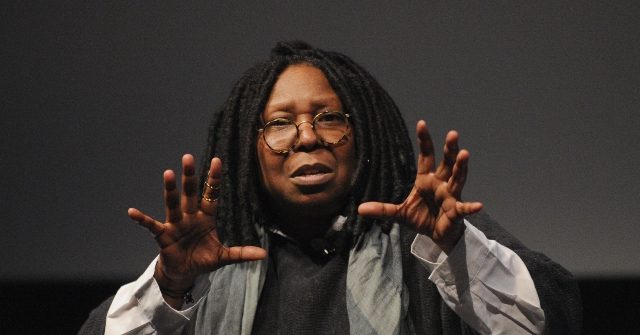 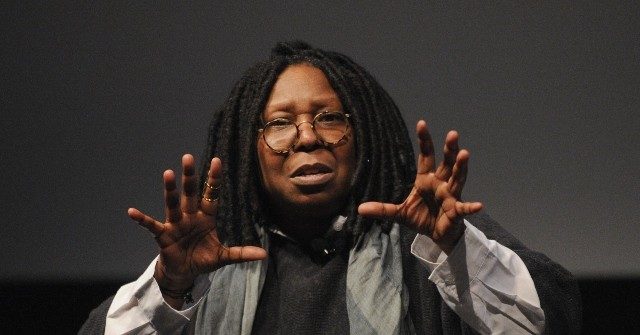 Whoopi Goldberg predicted to her co-hosts Tuesday on ABC’s “The View” that the Academy of Motion Picture Arts and Sciences will make actor Will Smith pay “big consequences” after he slapped comedian Chris Rock during the Oscars.

Guest-host Tara Setmayer said, “We cannot have selective consequences. I understand he had a break at that point. Even his mother acknowledged he went off. You can’t selectively decide who gets consequences and who doesn’t. I think at that point, he should have been removed, and he should have been taken out. I’m not saying arrested, just removed from the building, removed from the auditorium, spoken to.”

Co-host Sunny Hostin said, “I said a lot of what I wanted to say yesterday about this. I don’t want to pile on. It’s clear that something is going on, right? I read the book as well. I realized that maybe he needs more therapy. Maybe he needs more introspection. I also though think there needs to be consequences for this.”

Hostin said, “There has to.”

China Resists Blinken’s Pressure to Take US Side on Donbas, Urges Calm

What Are The Most-Produced Cash Crops In Africa?