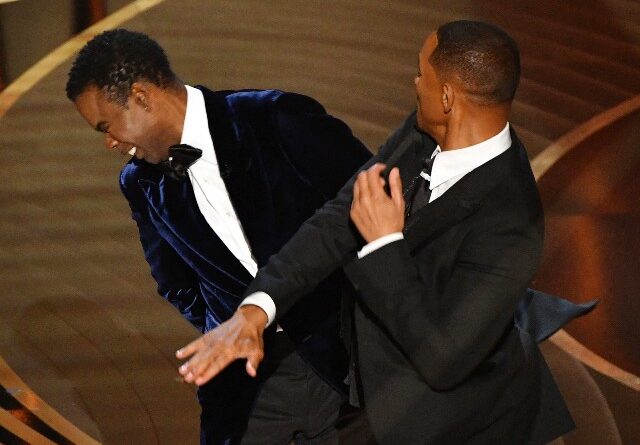 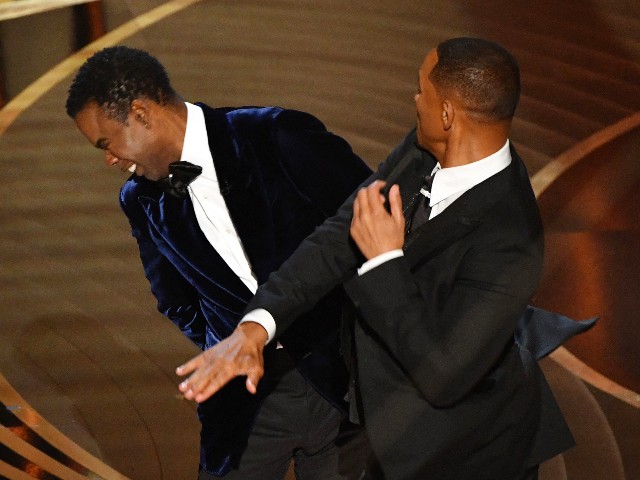 Last Night in Comedy:@StephenAtHome: FNC’s Peter Doocy should be “slapped” for asking Biden to clarify his Russia comments pic.twitter.com/8ATENEWUuV

Rather than applaud the fact that a member of the White House press corps challenged the country’s most senior elected official on an urgent question, Colbert suggested violence would be justified (transcript via NewsBusters, original emphasis):

COLBERT: Yesterday, President Biden held a press conference, and he was asked a ridiculous question by a ridiculous man: Fox News reporter and that one kid in high school who wears a suit to gym class, Peter Doocy. Jimmy, drop the deuce.

PETER DOOCY: When you said a chemical weapon used by Russia would trigger a response in kind?

BIDEN: It will trigger a significant response.

DOOCY: What does that mean?

BIDEN: I’m not going to tell you. Why would I tell you? You have got to be silly. (Laughter ) ( Applause )

COLBERT: Remember– ( applause ) Yes. Remember how on last night’s show I said that slapping is never, ever the answer? I’d like to file a one-time exception on behalf of the president of the United States. (Applause)

Smith apologized Monday for slapping Rock onstage after Rock told a joke about Smith’s wife’s hair, an altercation that shocked viewers around the world and for which the actor could still face serious legal and professional consequences.

When President Donald Trump was in office, Colbert styled himself as a champion of press freedom. He boosted then-CNN White House correspondent Jim Acosta, who made a habit of confronting Trump and his press secretaries in media briefings. 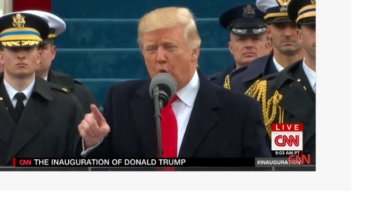 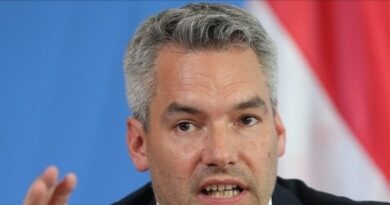 Austrian Chancellor Nehammer: Putin Is ‘in His World’ — ‘He Believes He’s Winning the War’