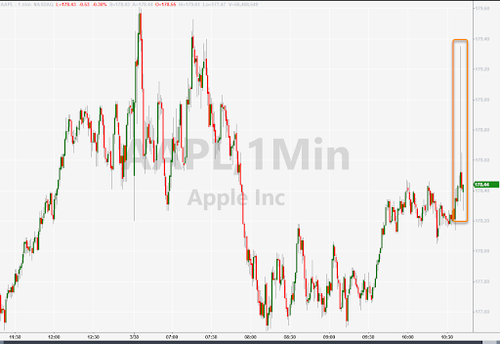 As Apple prepares to launch new financial services (including its Apple ‘Buy now, pay later’ program), the company is reportedly planning on cutting ties with its financing partners and instead bring all financial services “in house”.

…the news rattled shares of its (soon-to-be-former) partners including Green Dot and Goldman Sachs, along with payments rivals like Square and PayPal.

Here’s how the news impacted shares of Green Dot… 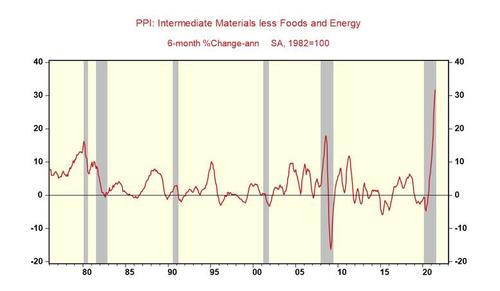 When Sharyl Attkisson exposed a phony epidemic; media blackout; CDC and Fauci told a lie the size of an aircraft carrier parked in Times Square 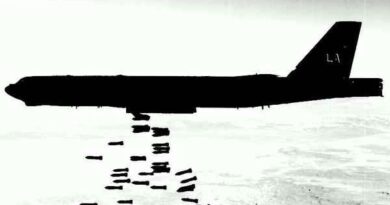