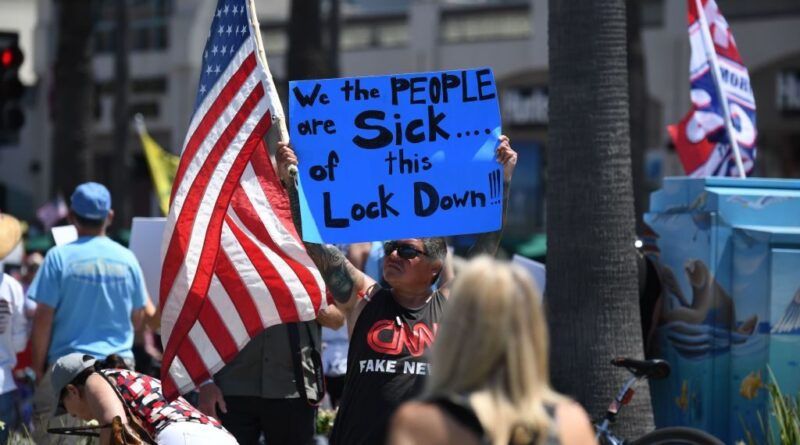 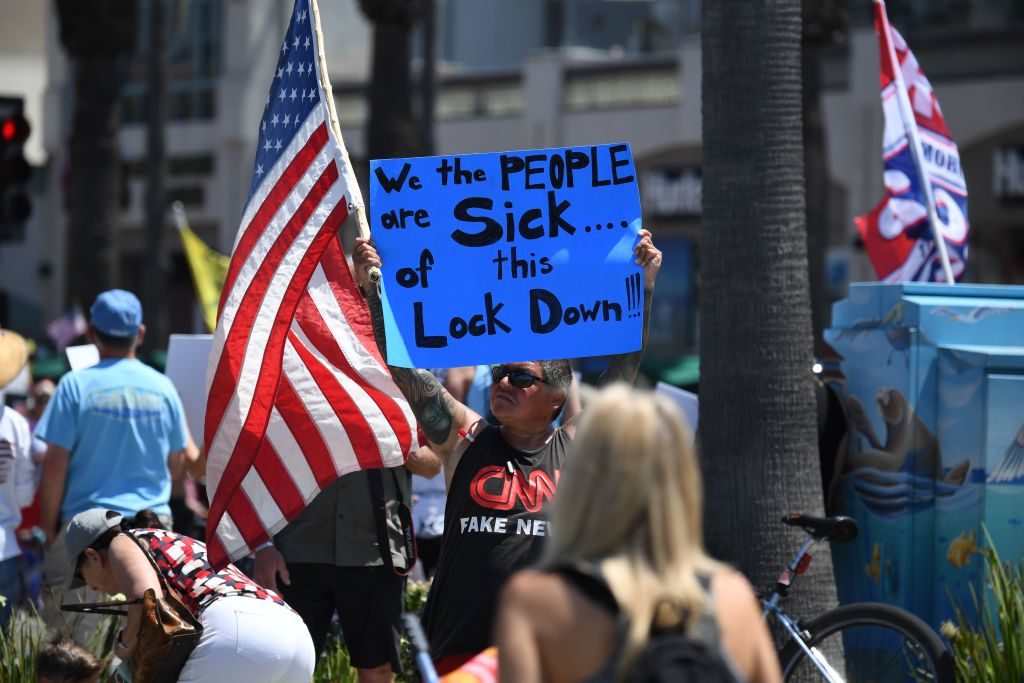 How awesome is that?

When bad things happen to very bad people, an angel gets his wings.

Had Russian President Vladimir Putin not invaded Ukraine, those first-quarter CNNLOL numbers would look a helluva lot worse than that. You see, those quarterly numbers include March, and in the standalone month of March, thanks to Putin, the basement-rated CNN increased its primetime ratings over March of last year by 1 percent.

So if you’re wondering why CNN is so eager to push America into that war, now you know… Hey, what’s a few thousand dead American soldiers compared to ratings?

File/A demonstrator wearing a “CNN Fake News” T-Shirt protests against the state’s stay-at-home order amid the coronavirus pandemic, on May 1, 2020 in California. (ROBYN BECK/AFP via Getty Images)

Even so, think about it… There’s a massive war unfolding in Europe, and CNN’s primetime ratings only jumped 1 percent.

Fox’s primetime lineup averaged 2.56 million viewers, which is up three percent over the first quarter of last year.

MSNBC averaged 1.21 million viewers, which is down 46 percent.

If CNN’s Chris Cuomo were a real journalist, he would be leading the investigatory charge against his brother Andrew Cuomo’s New York nursing home coverup scandal, not ignoring it. https://t.co/5VQnYlNcFi

Now that the left is starting to tire of its latest moral panic over the war in Ukraine, you have to wonder what horror show CNN has in store for America next… What I mean is, what story will CNNLOL  juice with lies and hysteria into a national trauma to salvage their ongoing collapse…. CNN’s already served up the Trayvon Martin Hoax, the Russia Collusion Hoax, countless racism hoaxes, the anti-science freak out over COVID lockdowns and masking, the Kavanaugh Hoax, and their failed attempt to turn the mostly-peaceful Capitol Hill riot into something people should care about… So now you have to wonder what these living, breathing, godless, demonic Bond villains are stirring up for us in April.

Well, whatever it is, we already know it will be a lie and allow Jake Tapper countless opportunities to prove he’s smug, uptight, and very much in love with himself. 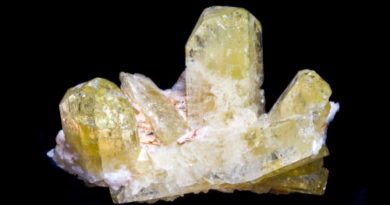