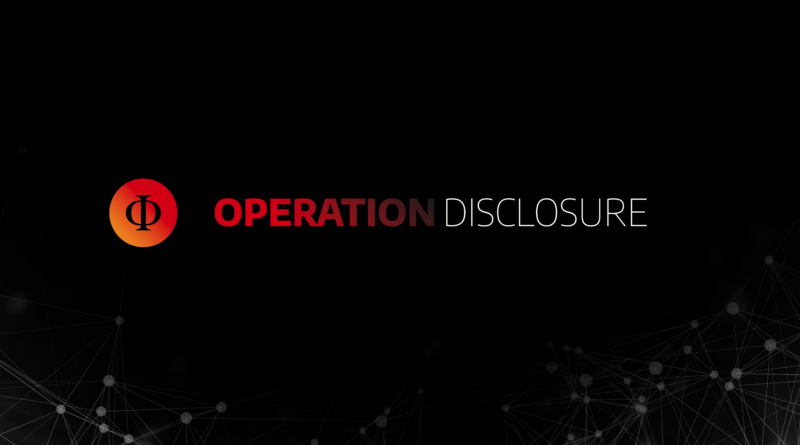 In the first Harry Potter book, or movie, we were introduced to house points. Teachers could give or deduct points to students, these were credited to the four “houses”, at the end of the school year the “house” with the most points won.

The actual and invisible geopolitical processes could certainly be compared to this. But there are only two “houses,” the Deep State and the Alliance. And they have tied so far in this game, in this show. But the crucial points that go to Neville Longbottom in the book and in the movie for bravely standing in the way of his friends so that they won’t be punished again, go to the many brave patriots around the world who tirelessly and rock-solidly believe in a good outcome to the plan. Who also bravely and fearlessly stand in the way every damn day of their fellow human beings who care about nothing but the lies of the MSM. Their friends, their environment, their relatives, their family. It is the crucial five points that make the House of Alliance win.

I am not talking about Germany or the Germans here. It has become clear to me, and to many other patriots here, that hops and malt are lost here. The Germans are world champions at ignoring the truth and following the orders of an “authority”. They are world champions in enduring high energy costs, high fuel prices and low income. World champions in enduring empty shelves in the supermarket and in inventing “solutions”, because if the money is not enough, they simply look for a third or fourth job. And that, dear friends, is also known by the alliance, so they will certainly not wait for an awakening from us Germans to continue the plan or bring it to an end. The Germans will be presented with an interim military government, and they will swallow that too and comply, the main thing is that there is someone there to follow, to take responsibility. And when then the prices fall, the shelves are full again, and all the “refugees” are taken out of the country again, there will be applause for the military, believe me!

When the arrests start, we will hear, as always, “Yes, I always knew that, but never dared to say anything!” Until then, it will also catch many vaccinated fellow human beings, their constantly declining immune system will eventually take a toll. Uses nothing for the awakening, here the doctors are believed, the demigods in white. If they say, it is not because of the vaccination, then it is so. Otherwise, it could be that all the opponents of vaccination are right, and that must not be. The “authorities” have ordered something, and one had to follow. There is no more gullible and naive people than the Germans. Now you surely ask yourselves, who is the decisive point, for which we all wait. I have a theory about this, based on the latest findings.

We don’t need to wait for the populations of the BRICS countries, and other nations with patriotic leadership. They are doing better than we are led to believe by the media. Let’s take Russia, for example: Putin has an approval rating of 75 percent, officially, unofficially it should be even more, around 80 percent. And the remaining 20 percent are either still blinded or belong to the henchmen of the Deep State. It should be similar for the other states, we have to rely on alternative media there, because the MSM lie about this, as they do about everything else. So I suspect it will be many more populations that we didn’t count on. Like the Americans or the British, for example. If all of a sudden “the shit hits the fan” in those two countries, there’s no hiding it. And then the wave will also spill over into Europe, from west to east, starting with France. The French have often demonstrated the power of the people when they stand together.

America has been seething for some time, not just since gasoline prices went up. Now if this continues with hyperinflation, and it will, more than truckers will take to the streets. And honestly folks, who needs audits, who needs Hunter Biden, Gislane Maxwell, or a lawsuit by Trump against Killary? The real 2020 ballots had watermarks that the Deep State was not aware of, the ones printed in China and copied on did not have them. Thats enouhgh, end of story! Fake election, illegal president, the military has it all. And everything else is just a show to get the last Deep State stooge in America. Now when it hits Americans in the wallet, when prices shoot up, no matter what it is, they will rise up by the hundreds of thousands! Rise up armed, mind you! And then mercy God on the Democrats, mercy God on the media! All this has been built up to now. A fake war, an sanction show of clones and actors to show the true face of the Democrats and leftists. And this embargo was not prompted by a Trump, but by a Biden. This sanctions has been prompted by all left-wing “governments”. NATO, UN and EU are just letters kept alive by clones. Stoltenberg, von der Leyen and consorts.

Now Putin has even stopped the timber deliveries to the EU, or the West. Mainly affected are the British. This will have such major consequences that the British will also take to the streets. Wood has now become an important raw material, and this will not only hit the paper and construction industries hard. I believe that the alliance has deliberately planned the moves from each side, i.e. supposedly “tough” sanctions against Russia, and in return a gold-backed ruble with which everything Russians sell must now be paid for, and supply bans to unfriendly countries on the part of Russia. All this to mobilize the populations. And they will rise up, believe me. And this wave will take over America and Western Europe. Military and National Guard in America will do what their Commander in Chief tells them to do. And that’s Trump. Because the renegades within the Executive and Military are also known to the Alliance. They have been turned or have been disposed of. Don’t worry about the good guys in this game, OK? I think Americans know which sides governors are on in the states. They have all come out for one side or the other in recent months. So has the media. Do you think an uprising of the masses will leave any stone unturned in a network that has lied and cheated for years? And as I said, Americans are all armed. And if they are not yet, at the latest they will get weapons. Remember, “They won’t be able to cross the street anymore!”

All the things that will be destroyed then, that have been destroyed in the last two years, nobody needs in the new world. Whether it’s a stock market, or banks, or certain industries, television stations, movie studios, restaurants, tourism, and so on. We don’t need all that anymore in the new world. Just as many decades ago the world of the indigenous people all over the world was destroyed by “civilization,” so now the world of the Deep State is being destroyed. Completely destroyed. And we humans, those who remain, will take a step back, in terms of living in nature, with nature, for nature, but it will take us far forward. Because the true values of our humanity will be in the foreground. The way there will not take much longer, no matter what is claimed again from many sources. “Not much longer” is a stretching term, we don’t know and can only guess. It can start suddenly and very quickly, especially at the same time, but it can also take a few more weeks.

It doesn’t matter, we just have to keep watching everything sharply, the higher our eagle perspective is on this, the better. Remain calm, continue to trust and firmly believe in the good outcome and the new world. It is not to be stopped any more!

If you like, send me good thoughts, or pray for me. Those who can and want to, may also send me a donation. I thank you for your support in any case!

A huge thank you for all the support so far! You are great and in my heart! 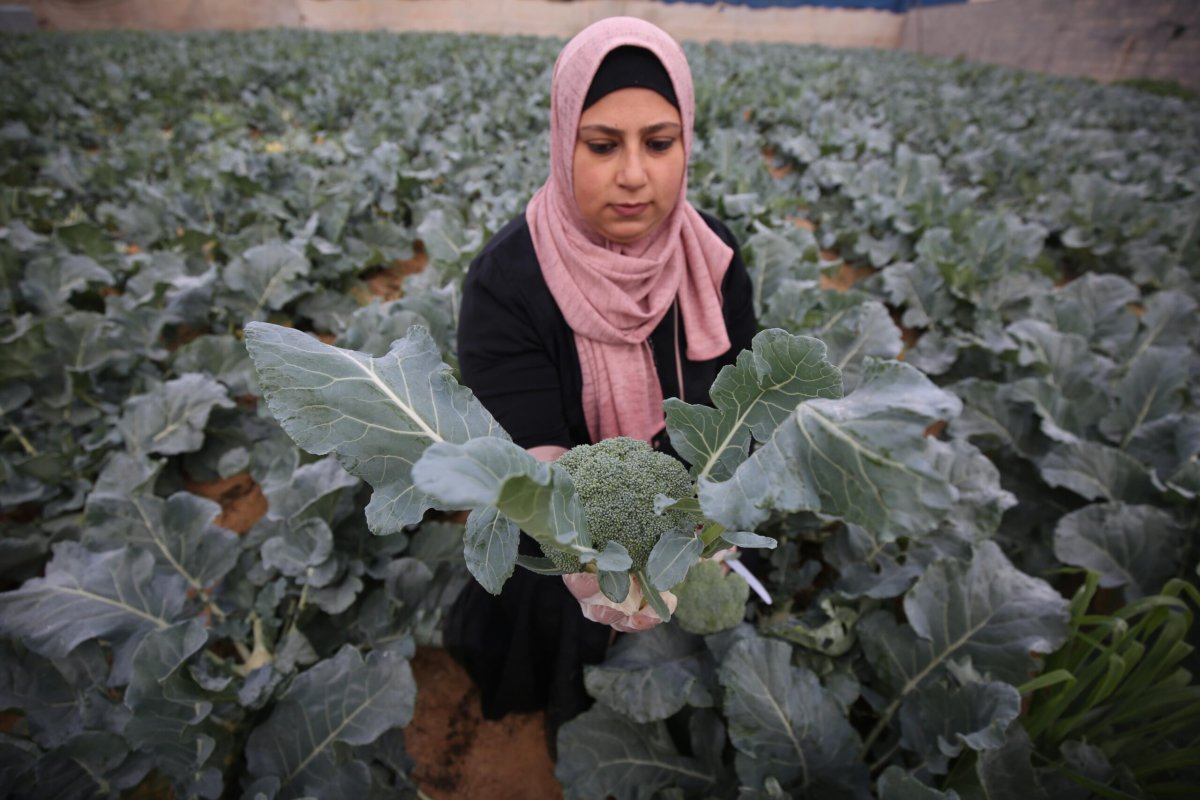