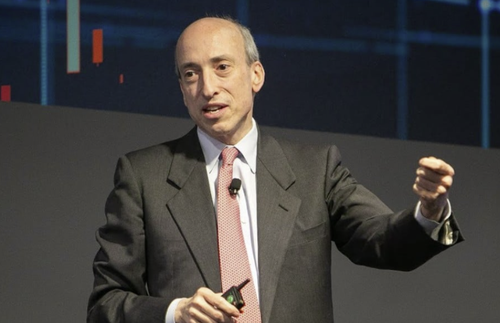 With the collapse of once promising SPAC poster children like Nikola and Buzzfeed, among others, it was pretty safe to assume that the SPAC loophole boom was already on its last legs. New regulations from the U.S. Securities and Exchange Commission now seem to make certain of it.

The Securities and Exchange Commission is now threatening SPAC sponsors who “embellish projections about the companies they plan to take public”, according to a new report by Bloomberg this week.

It’s targeted enforcement that would appear to hit at the heart of the SPAC business model: namely, coming up with bullshit projections for pre-profit (and sometimes pre-revenue) companies, and hoping that analysts and the investing public buy into their validity because they’re formatted nicely on a PowerPoint slide.

Now the SEC is going to propose “curbing the legal protections that some blank-check companies have relied on to make bullish forward-looking statements about the firms they plan to merge with”, Bloomberg reported.

The rules are set to be proposed Wednesday as part of a broader set of SPAC rules. The rules will allow investors to sue over inaccurate forecasts.

As Bloomberg notes, SEC Chair Gary Gensler has “repeatedly raised concerns” about blank check companies and has been actively looking into ways to solve disclosure inconsistencies and add transparency for investors on SPAC fees.

The notion of removing SPACs’ safe harbor from legal liability would raise listing via SPAC to the same legal standards as traditional IPOs, effectively taking out one of the major points of appeal to going public via SPAC.

Only 49 new SPACs have listed this year, compared to 279 throughout the course of last year. Bloomberg noted that the De-SPAC index, which tracks 25 firms that went public via SPAC, is down about 49% in the last year. 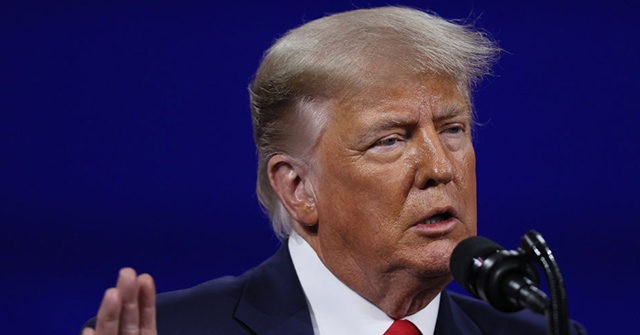