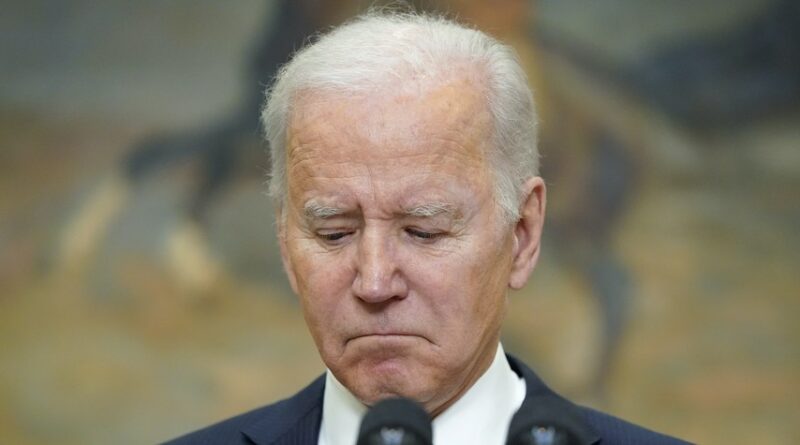 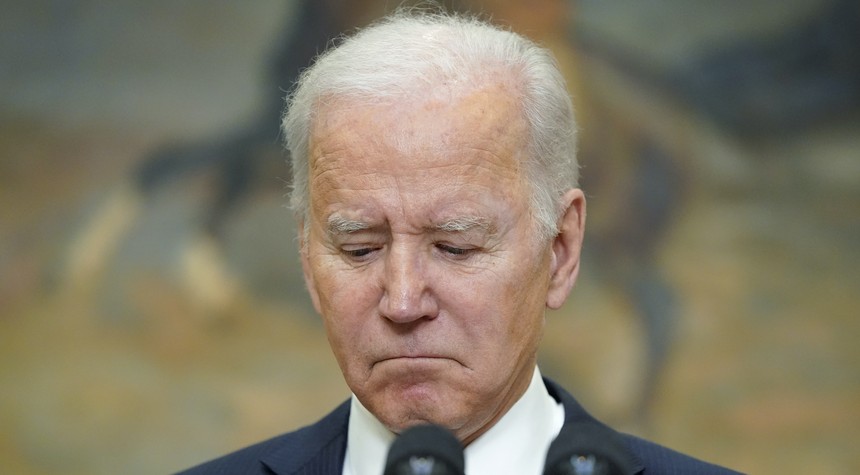 “So where is it? The Laptop?” Rep. Matt Gaetz (R-Fla.) clown-slapped the assistant director of the FBI’s Cyber Division, Bryan A. Vorndran, on Tuesday when Vorndran admitted he didn’t have “any information” on the whereabouts of Hunter Biden’s “laptop from hell.”

Vorndran told Congress he didn’t know where the laptop is, nor does he even know who SHOULD know the whereabouts of the laptop. Weird, considering he IS the assistant director of the FBI’s Cyber Division.

It’s glorious to watch Gaetz pound Vorndran like a cheap steak and yet infuriating that the assistant director of the FBI’s Cyber Division has “no idea” what’s going on in any way, shape, or form when it comes to Hunter’s laptop. He told Gaetz he shouldn’t know the answers, claiming that it’s not in his purview.

I don’t care. Posting them all. Who’s the little girl, Hunter? pic.twitter.com/zWLdWPhi6d

Gaetz spoke of the evidence of Hunter’s business dealings that is on the laptop and whether or not it can cause a problem for the First Family.

“Has anyone at FBI Cyber been asked to make assessments whether or not the laptop creates a point of vulnerability?” Gaetz asked. Vorndran dodged that question too.

Gaetz laughingly continued, “Have you assessed whether or not the first family is compromised as a result of the Hunter Biden laptop?” Vorndran played dumb-dumb and again claimed he knew nothing. 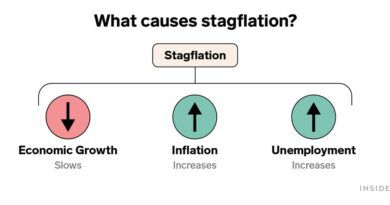 Our politicians and media are gaslighting us – Stagflation is here, caused by their insane policies 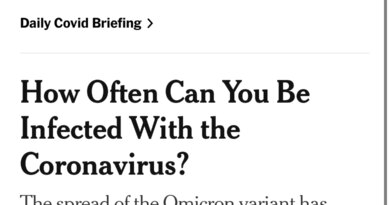 URGENT: The most powerful evidence yet that mRNA vaccines hurt long-term immunity to Covid after infection

How Bad Were Recessions Before the Fed? Not as Bad as They Are Now