Raging mania to lock in mortgage rates when they were still at 3.2%. But now they’re near 5%.

So now we have a new snapshot of the incredibly spiking home prices, topping out at over 30% year-over-year in Phoenix and Tampa, according to the S&P CoreLogic Case-Shiller Home Price Index today. But these prices predate the Great American Mortgage Rate Spike.

What time span are we talking about?

The “January” home price data released today are a three-month moving average of closed sales that were entered into public records in November, December, and January, reflecting deals and mortgages that were agreed to roughly in October through December, when the average 30-year fixed mortgage rate was around 3.2%. Now, the average 30-year fixed mortgage rate is flirting with 5%, according to Mortgage News Daily, and today’s home price data is still untouched by that spike in mortgage rates: 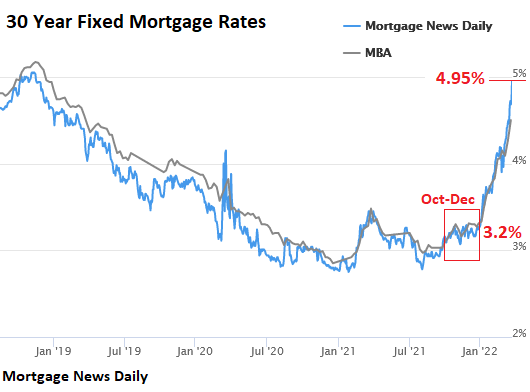 There was a mad scramble to get the deals done late last year and earlier this year before mortgage rates would rise, and this mad scramble is reflected here.

Los Angeles metro: Prices of single-family houses jumped 1.6% in January from December and 19.9% year-over-year. The index value of 385 means that home prices shot by 285% since January 2000, which crowns the Los Angeles metro as the Number 1 most splendid housing bubble on this list. 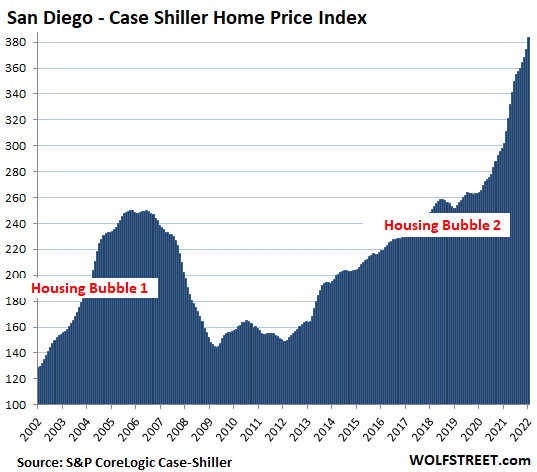 This is house price inflation.

The Case-Shiller Index is based on the “sales pairs” method, comparing the sales price of a house when it sells in the current period to the price of the same house when it sold previously. The index includes adjustments for home improvements and the passage of time between sales. By tracking how many dollars it takes to buy the same house over time, the index measures house price inflation.

Seattle metro: The Case-Shiller Index spiked 2.0% for the month, and 24.7% year-over-year. Since January 2000, house price inflation in the Seattle metro has ballooned to 265%: 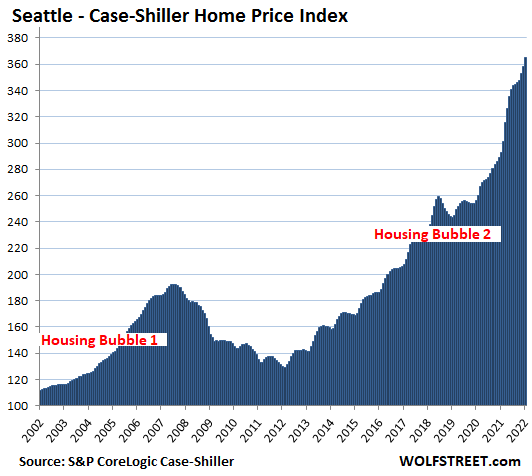 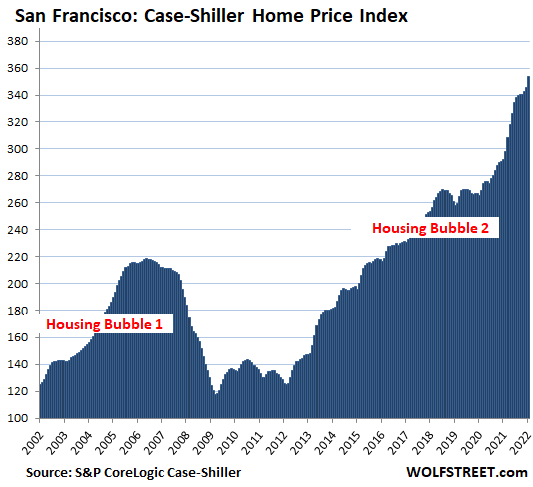 San Francisco Bay Area: Condo prices edged up 0.1% for the month, after having ticked down four months in a row. Since July last year, prices have remained roughly flat. Year-over-year, the index rose 8.3%. Since June 2018, condo prices have risen just 4.0%: 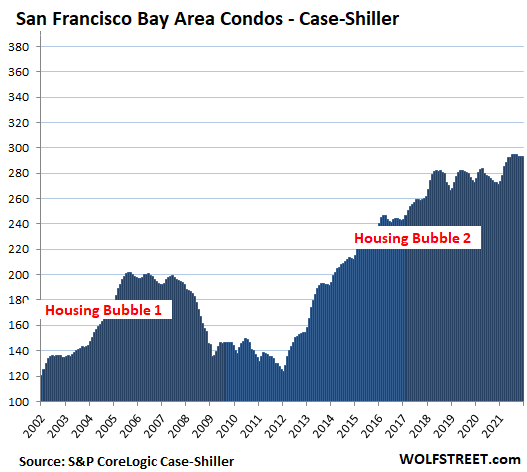 Miami metro: House prices spiked 1.8% for the month, and 28.1% year-over-year, the fastest since February 2006, on the eve of its epic Housing Bust: 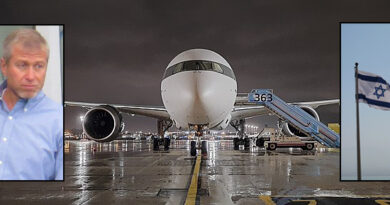