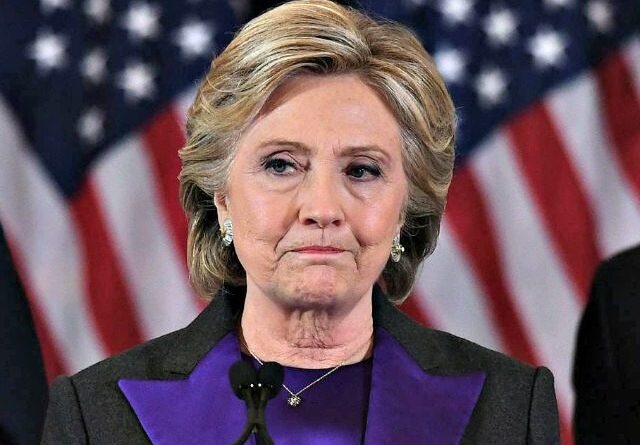 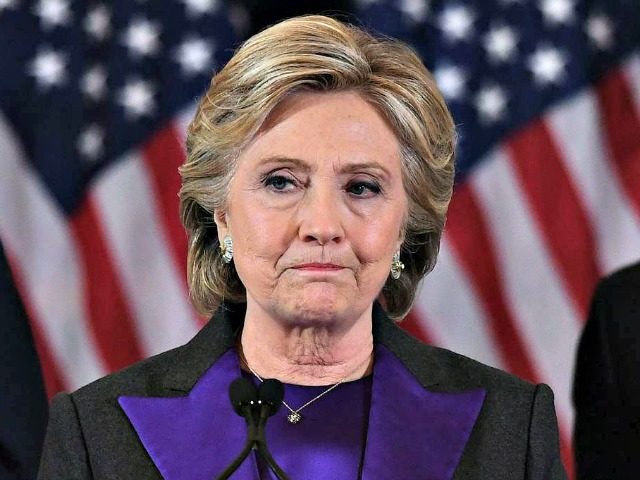 Hillary Clinton’s 2016 campaign and the Democrat National Committee were fined on Tuesday $113,000 by the Federal Election Commission (FEC) for hiding their spending on the fraudulent Russia “dossier.”

Hillary’s campaign and DNC allegedly reported payments to Democrat law firm Perkins Coie as legal expenses instead of earmarking them accurately as “paying Fusion GPS through Perkins Coie to conduct opposition research on Donald Trump,” according to the original complaint of Campaign Legal Center.

First reported by the Washington Examiner, the DNC and Clinton campaign agreed to jointly pay $113,000. Hillary’s campaign would pay $8,000, and the DNC will pay $105,000, a small sum for allegedly “misreporting the purpose of certain disbursements” related to the “Steele dossier.”

Leading Democrat election lawyer Marc Elias, who played a key role in pushing for vote-by-mail across the nation during the 2020 election, and is supporting Democrats’ efforts to gerrymander congressional district maps, was revealed in 2017 to have directed the spending on the dossier.

The “dossier” was created by former British spy Christopher Steele with foreign sources, including sources allegedly very close to the Kremlin. The “dossier” was used as evidence to spy on Trump’s campaign, though a Department of Justice Inspector General report said the FBI had found it to be false.

The “dossier” has been defended by Democrats as not being improper foreign interference in the 2016 election because Democrats “purchased” it during the 2020 presidential campaign against Donald Trump.

It appears the purchase of the “dossier” was illegally misreported, according to the FEC.

The dossier, leaked to the public by BuzzFeed News in January 2017, asserted tons of false, inaccurate, “unproven and sometimes salacious allegations about ties between Russia and Donald Trump, as well as others in his orbit,” Politico reported.

DNC spokesperson Daniel Wessel told Politico the organization and campaign do “not concede, but will not further contest the Commission’s finding” to save money on legal fees. “We settled aging and silly complaints from the 2016 election about ‘purpose descriptions’ in our FEC report,” he said.

Trump reacted to the fine on Wednesday with a celebratory press release. “Wow! Just out that the 2016 Clinton Campaign and the DNC paid the FEC today for violating the law.” 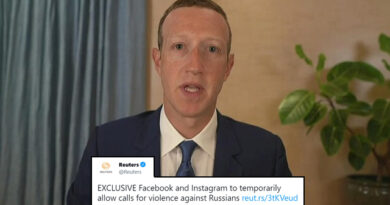 Citigroup, Goldman Sachs and JPMorgan Are in the Hot Seat: Sever Cozy Ties with Russia or Earn the Wrath of U.S. and EU Clients