This is Part 5 of a special 10-part documentary series released by NTD in July 2020, based on the book series of the same title, written by the editorial board of ‘Nine Commentaries of the Communist Party’, also published by the Epoch Media Group, which was founded in New York City by Chinese Falun Gong practitioners fleeing religious persecution by the CCP and its attendant “on-demand” forced organ harvesting.

The communist cult’s spread across the world is powered by violence and deception.

When communism is exported from a powerful country to a weaker one, violence is the quickest and most effective route. The failure of the free world to recognize the cultish character of communism leads it to take lightly the export of communist ideology. 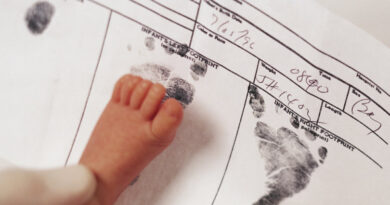 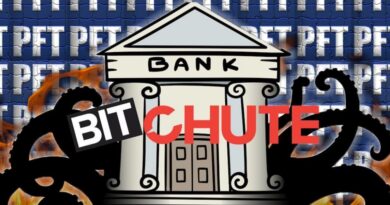