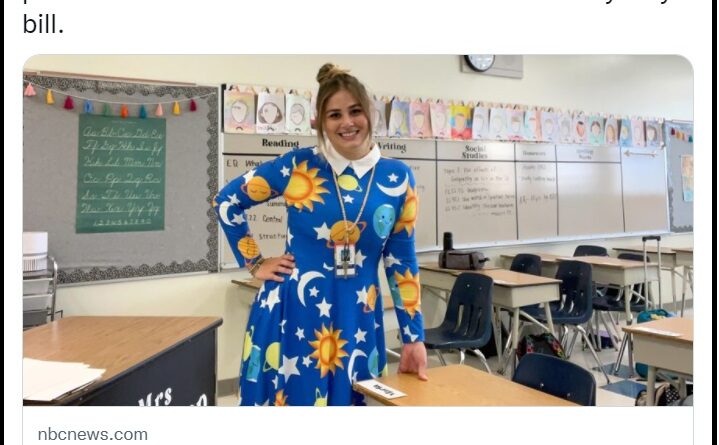 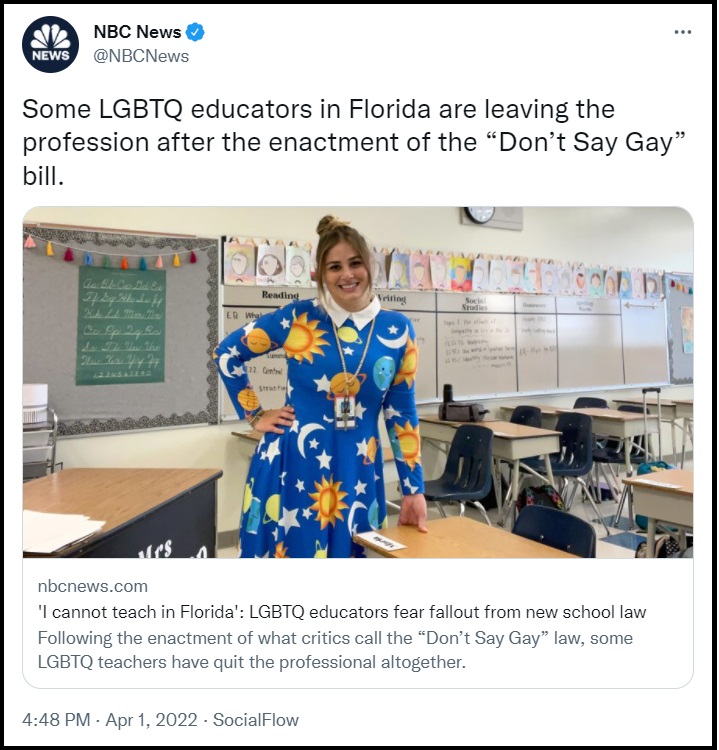 It looks like the Disney corporation may be getting a new batch of applicants as NBC reports that LGBTQ elementary school teachers, those who generally advocate for the promotion of kindergarten gender and sexuality discussions, are quitting their jobs in Florida.

As shared by fourth grade lesbian teacher Nicolette Solomon (pictured below), “so many kids” throughout her elementary school — even those she did not teach directly — came out to her.”

Apparently, if the LGBTQ teachers are correct, there are thousands of lesbian, gay, bi-sexual, transgender and queer elementary aged students in Florida entering the school system every year, and the grooming teachers are now panicked they will not be able to guide them in their sexual exploration.

(Via NBC) – On Monday, the American Federation of Teachers, the country’s second largest teachers labor union, slammed the measure, calling it an “assault” on students and teachers.

“Make no mistake, this bill will have devastating real-world consequences—especially for LGBTQIA+ youth who already experience higher rates of bullying and suicide,” Randi Weingarten, the group’s president, said in a statement. “And for teachers and school staff who work tirelessly to support and care for their students, this bill is just another gross political attack on their professionalism.” (more)

Yikes, I don’t know what is more alarming…  Teachers quitting because they are not allowed to give sexual education discussions to Kindergartners, or the realization that it’s not an uncommon practice for teachers to talk to kindergarten students about their sexuality.

I had no idea the schools were filled with inbound confused 4 to 9 year olds looking for teachers to help them navigate their private parts.  I always thought the teachers were asking for boxes of Kleenex because the kids had runny noses. 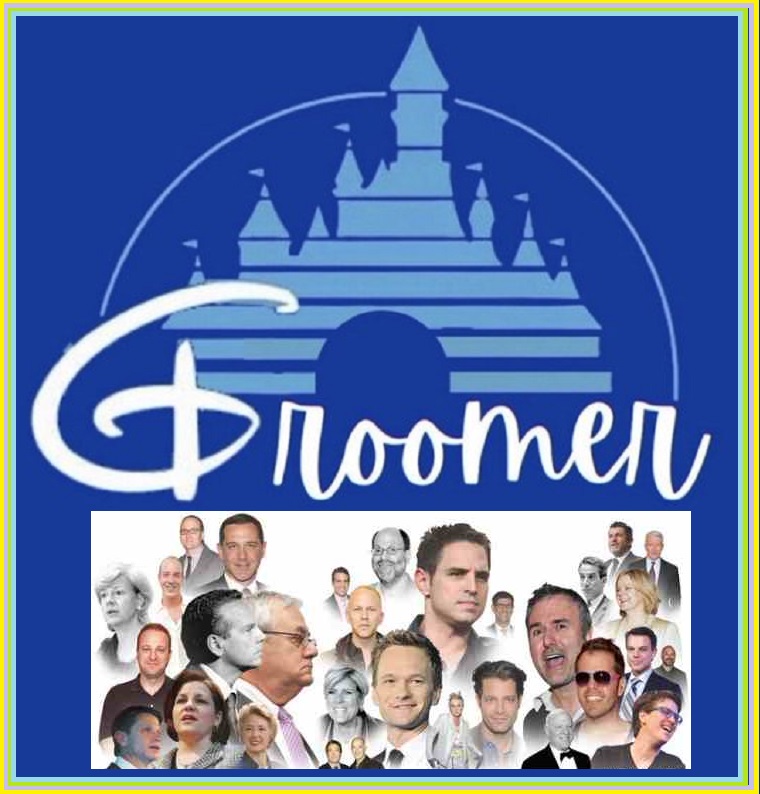 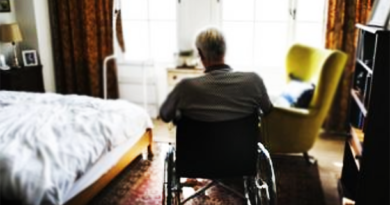 Vernon Coleman: ‘Have You Been Put On A Death List?’ 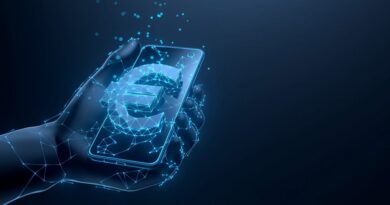 The EU is Speeding Towards Digital ID, Currency, and Biometric Systems for Tracking Citizens.