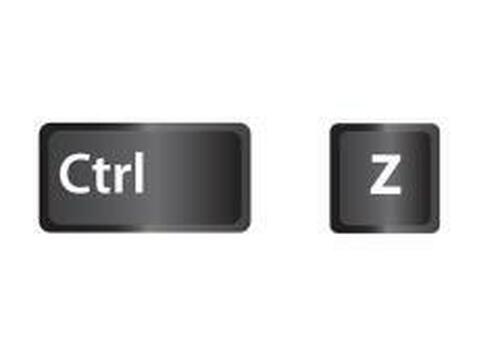 Authored by Frank Shostak via The Mises Institute,

On Wednesday, March 16, 2022, the US central bank, the Federal Reserve System, raised the target for the federal funds rate by 0.25 percent, to 0.50 percent. According to Fed officials, the increase in the federal funds rate target was in response to the strong increases in the yearly growth rate of the Consumer Price Index (CPI), which stood at 7.9 percent in February against 7.5 percent in January and 1.7 percent in February of the year before.

Most commentators believe that by raising the interest rate target, the central bank can slow the increase of prices of goods and services. Supporters of this strategy often refer to May 1981, when then Fed chairman Paul Volcker raised the fed funds rate target to 19 percent from 11.25 percent in May 1980. The yearly growth rate in the CPI, which stood at 14.8 percent in April 1980, fell to 1.1 percent by December 1986 (see chart).

The price of a good is the amount of money paid for it, but whenever there is an increase in the money injected into a particular goods market, this means that the price of the goods in money terms will rise. This increase in the price is not inflation, however, but rather the manifestation of inflation as a result of the increase in money supply, all other things being equal.

The damage inflation inflicts to the wealth generation process is more important than the increases it causes in the prices of retail goods. This is inferred from the fact that increases in money supply set in motion an exchange of something for nothing, which generates a similar outcome to counterfeit money moving through the economy. It weakens wealth generators, thereby weakening their ability to create wealth, which, in turn, undermines living standards.

When money is injected, it initially enters a particular goods market. Once the price of a good rises to a level at which the good is perceived as fully valued, the money leaves for another market that is considered as undervalued. The shift from one market to another market gives rise to a time lag between increases in money and their effect on the wealth generation process.

Central Banks Do Not Set Interest Rates. Individuals Do.

Note that contrary to popular thinking, interest rates are determined not by central bank monetary policy but by individual time preferences. According to the founder of the Austrian school of economics, Carl Menger, the phenomenon of interest is the outcome of the fact that individuals assign a greater importance to goods and services in the present versus identical goods and services in the future.

The higher valuation is not the result of capricious behavior, but rather that life in the future is impossible without sustaining it in the present. According to Menger:

Human life is a process in which the course of future development is always influenced by previous development. It is a process that cannot be continued once it has been interrupted, and that cannot be completely rehabilitated once it has become seriously disordered. A necessary prerequisite of our provision for the maintenance of our lives and for our development in future periods is a concern for the preceding periods of our lives. Setting aside the irregularities of economic activity, we can conclude that economizing men generally endeavor to ensure the satisfaction of needs of the immediate future first, and that only after this has been done, do they attempt to ensure the satisfaction of needs of more distant periods, in accordance with their remoteness in time.1

Those with paltry means can only consider very short-term goals, such as making a basic tool. The meager size of one’s means does not permit him to undertake the making of more advanced tools. With the increase in the means at his disposal, the individual could consider undertaking the making of better tools. With the expansion in the pool of means, individuals are able to allocate more means towards the accomplishment of remote goals in order to improve their quality of life over time.

While prior to the expansion of means, the need to sustain life and wellbeing in the present made it impossible to undertake various long-term projects, but with more resources at one’s disposal, this becomes possible.

Few, if any, individuals will embark on a business venture that promises a zero rate of return. The maintenance of the process of life over and above hand-to-mouth existence requires an expansion in wealth and wealth expansion implies positive returns.

The pool of savings sustains people employed in the enhancement and the expansion of capital goods such as tools and machinery. With the increased and enhanced capital goods, it is possible to increase the production of future consumer goods.

One’s decision to allocate a greater amount of means towards the production of capital goods is signaled by the lowering of individual time preferences by assigning a relatively greater importance to the future goods versus the present goods. Hence, the interest rate reflects individuals’ decisions regarding the present consumption versus future consumption. (Again, the decline of the interest rate is not the cause of the increase in capital investment. The decline mirrors the decision to invest a greater portion of savings towards the capital goods investment).

In a free market, a decline in the interest rate informs businesses that individuals have increased their preference towards future consumer goods versus present consumer goods. Businesses wishing to be successful must abide by consumers’ instructions and organize a suitable infrastructure to accommodate the demand for consumer goods in the future. Through the lowering of time preferences, individuals signal that they have increased savings which will support the expansion and enhance the production structure.

Why Tightening Cannot Undo the Negatives of a Previous Loose Stance

According to Ludwig von Mises, a tight monetary stance cannot undo the negatives of the previous loose stance. (In other words, the central bank cannot generate a “soft landing” for the economy.) The misallocation of resources due to a loose monetary policy cannot be reversed by a tighter stance. According to Percy L. Greaves Jr. in the introduction to Mises’s The Causes of the Economic Crisis, and Other Essays before and after the Great Depression:

Mises also refers to the fact that deflation can never repair the damage of a priori inflation. In his seminar, he often likened such a process to an auto driver who had run over a person and then tried to remedy the situation by backing over the victim in reverse. Inflation so scrambles the changes in wealth and income that it becomes impossible to undo the effects. Then too, deflationary manipulations of the quantity of money are just as destructive of market processes, guided by unhampered market prices, wage rates and interest rates, as are such inflationary manipulations of the quantity of money.

As long as life sustenance remains the ultimate goal of individuals, they will assign a higher valuation to present goods than future goods, and no central bank interest rate manipulation will change this. Any attempt by central bank policy makers to overrule this fact will undermine the process of wealth formation and lower individual living standards. It will not help economic growth if the central bank artificially lowers interest rates when individuals have not allocated adequate savings to support the expansion of capital goods investments. It is impossible to replace savings with more money and the artificial lowering of the interest rate because it is not possible to generate something from nothing. By raising interest rates the central bank cannot undo the damage from its previous easy interest rate stance. A tighter stance will likely generate various other distortions. Therefore, policy makers should leave the economy alone. 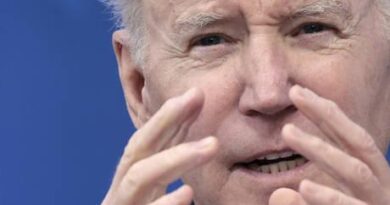 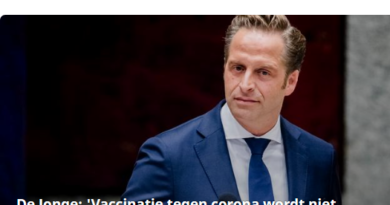