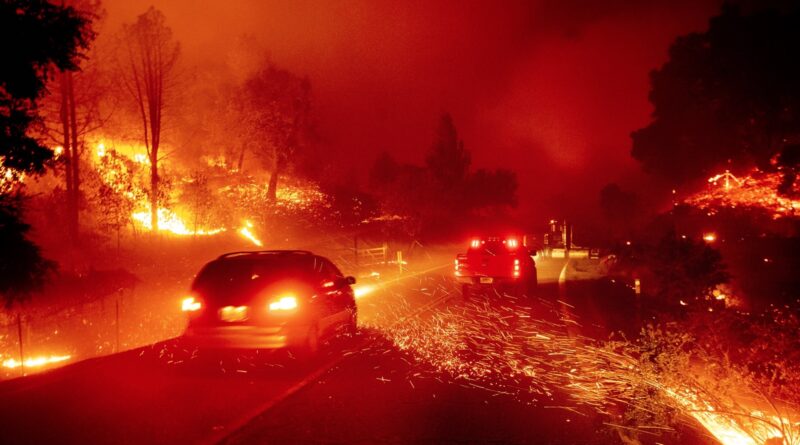 Data indicates that these claims are false; wildfires in the West are not due to climate change, and there is no trend of increasing or decreasing precipitation in the U.S. [bold, links added]

It is first vital to point out that these claims aren’t based on observations or recorded data but rather on climate model projections of future fire and flood weather conditions, using the same models and warming scenarios that fail to replicate current and past temperatures.

Climate Realism has repeatedly demonstrated that climate models are flawed and their projections cannot be trusted, here, here, and here, for example.

The study authors themselves admitted they used modeled “worst-case” warming scenarios, which are highly unlikely to come to pass.

To justify using extreme scenarios, the researchers said they were “unable at the time to use simulations of more likely scenarios with some moderate emission reductions.”

The researchers asserted even moderate warming scenarios would result in a “four-fold increase in fire and flooding” in the Pacific Northwest. They provided no evidence or supporting reasons to back this assertion, as there are none.

The Denver Post spoke to a scientist not involved in the study, who indicated global temperature and climate models may not work at the local level in the way the study is applying them.

Despite offering this statement of caution, and ever happy to toe the line, he then reverses himself and unscientifically says, “[s]till, the results make sense.”

The American West and Pacific Northwest, in particular, have been prone throughout history to dry and wet seasons due to the oscillating nature of Pacific weather patterns, called El Niño and La Niña.

As described in Climate Realism articles here and here, for example, those weather patterns are completely natural and occurred long before the industrial revolution.

These cycles can last for years and there is no sign that they are being enhanced in severity.

Drought is a major factor in the ignition of wildfires. Data from the U.S. National Center for Atmospheric Research’s Palmer Drought Severity Index show that drought severity in the Southwest, including California and Colorado, has decreased over time, as shown in the chart below.

This data does not suggest that wildfire frequency or severity should increase due to drought conditions.

Climate at a Glance: Wildfires thoroughly debunks the claim that wildfires are on the rise in the United States, demonstrating in the chart below that these fires are much less severe than they were at the beginning of the 20th century, with only recent climbs.

Recent upticks in uncontrolled fires in Western states like California, Washington, and Oregon, are most likely due to decades of poor forest management.

State and federal governments have refused to take an active role in removing dry underbrush and dead trees for almost 40 years now, as explained in a Climate Realism article here, leading to a dangerously high fuel load that can easily light in the right conditions.

Taken as a whole, the available observed data provides no reason for believing that the kind of modest warming the Earth has experienced over the century will suddenly lead to catastrophic wildfire and flood conditions for the American West.

The Denver Post article is long on unsupported claims and short on facts. Faulty computer model projections are no replacements for evidence and data on climate trends, and present trends aren’t alarming in the least. 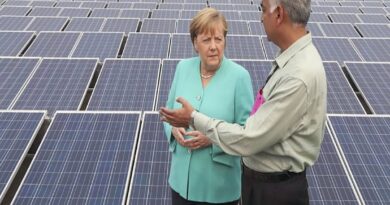 Germany And The U.K. — Two Examples Of Bad Energy Policy 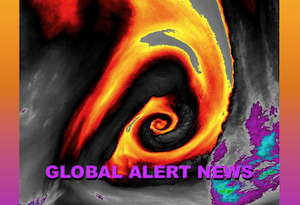 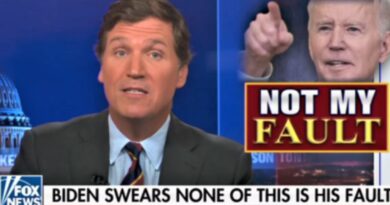