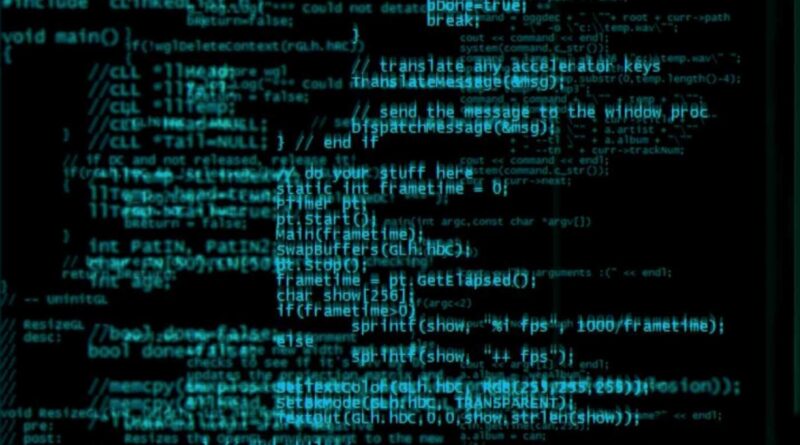 Professor Nicola Scaffeta of the University of Naples Department of Earth Sciences has just published a detailed, peer-reviewed assessment of the latest generation of global climate models.

He begins by noting that there are about 40 major climate models and their climate sensitivity levels vary by a factor of three, from 1.8 to 5.7 degrees C per doubling of carbon dioxide.

Which right away tells you there is a lot of guesswork going on. [bold, links added]

He groups the models into low-, medium-, and high-sensitivity categories and asks a simple question: how well did the models do at reproducing the warming from 1980 to 2021?

Specifically, he computes the average temperatures around the world from 1980 to 1990, and again from 2011 to 2021, and asks how well each model did reproducing the pattern of changes

This is about as basic a task as we expect the models to do since the scientists get to see the answer when they’re programming the computers. Even so, they get it badly wrong, though the low-sensitivity models come closest to reality.

There were two aspects to Scafetta’s assessment, which we will discuss this week and next. One test looked at how well the models could reproduce the spatial pattern.

That is, instead of just being able to say how much global warming occurred (which they don’t do well at), could the models correctly say where the warming would be stronger and where it would be weaker. And the answer is no.

Among the high-sensitivity models, they got the pattern wrong for over 80 percent of the Earth’s surface.

As in, they predicted changes that were significantly different from the observed changes in over 80 percent of the land and ocean surfaces.

The medium-sensitivity models did better, but they were still wrong for over 68 percent of the Earth’s surface.

Finally, the low-sensitivity models did the best, but they were wrong on 60 percent of the Earth’s surface.

As we will discuss next week, Scafetta doesn’t shy away from pointing out the policy implications of his results. The climate panic is not based on projections from the low-sensitivity models.

Even under high-emission scenarios, they don’t predict much warming. The panic is based on the projections of the high-sensitivity models, which get everything wrong.

As we’ll see next week, they not only fail to get the spatial pattern correct, they are especially wrong about the global warming trend itself. 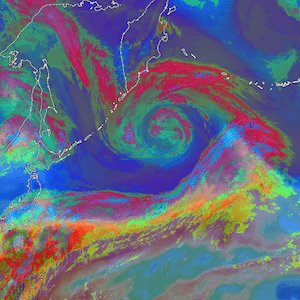 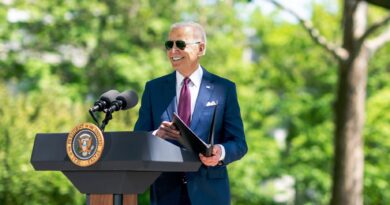