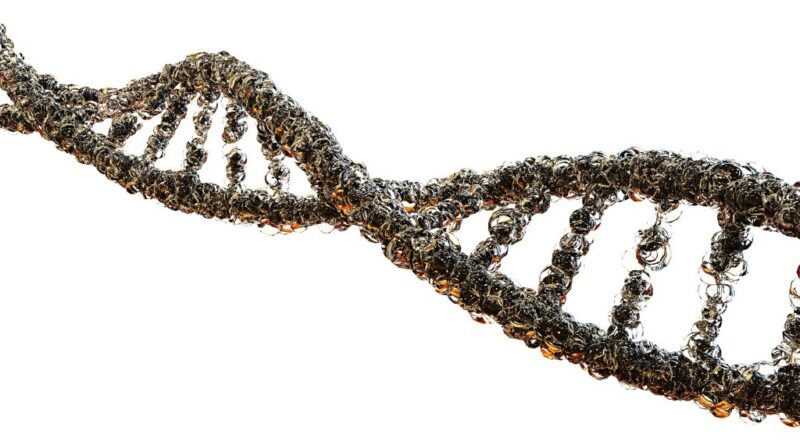 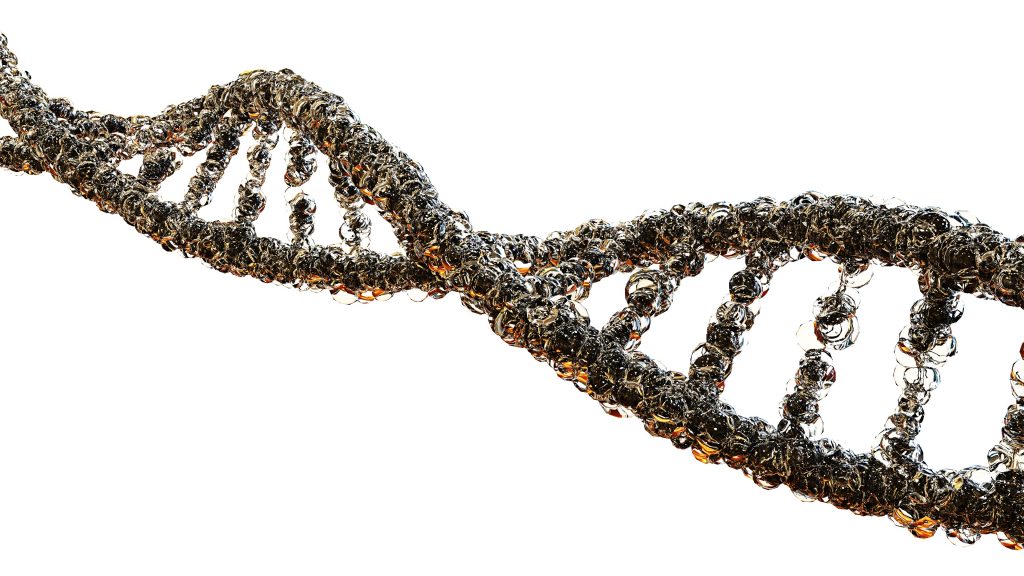 by Fed Up Texas Chick, The Tenpenny Report:

All it took was a couple of emails from a Wuhan researcher, and POOF –documents that may have explained the SARS-CoV-2 virus origin were suddenly missing.

An organization known as Empower Oversight has battled with the National Institutes of Health (NIH) to get those documents. Finally, after four months, the organization sued the NIH under the Freedom of Information Act (FOIA). It is interesting how NIH, CDC and FDA usually have to be forced to give up the taxpayer-funded goods, isn’t it?

Finally, Empower Oversight received the documents, which you can read here.  Empower Oversight noted that the NIH staff made significant errors regarding the FOIA records transfer; nevertheless, the 238 pages provided crucial new insight. The documents reveal an interesting chain of events.

In January 2020, the virus was detected in Wuhan.

In February 2020, four prominent scientists did a complete about-face, changing their narrative from one of lab leak theory to natural origin theory. Soon thereafter, the four shared $50 million in payoff.

In March 2020, the World Health Organization (WHO) declared a pandemic. That same month, a Wuhan researcher submitted virus sequencing information to the NIH, specifically to their Sequence Read Archive (SRA), the largest publicly available repository of sequencing data.

In June 2020, the same researcher made a second submission to the SRA, but later that same day, requested NIH to retract the submission, explaining it was made in error. The NIH answered the researcher, stating that for the SRA, they preferred to edit a submission rather than replace it.

This is perhaps a good time to mention that the SRA database is part of a larger group, the International Nucleotide Sequence Database Collaboration (INSDC). Both groups tout open, global cooperation and the open scientific record.

About a year later, in June 2021, virologist Jesse Bloom discovered that the sequence had been removed, and immediately contacted the NIH to discuss it. After all, wouldn’t NIH want to know? The missing sequence could hold the key to understanding how the pandemic began. NIH remained silent, and their silence attracted attention. Bloom got publication fever. He was actually able to use Google Cloud to recover the deleted sequences. (Like Hunter Biden’s laptop, nothing is ever truly deleted forever).

Why is this important? Bloom’s analysis showed that the sequences taken from the Huanan Seafood Market of “wet market” fame are not fully representative of the virus seen early on in the pandemic. Keep in mind that the World Health Organization’s official report from its visit to China focused solely on the seafood market strains. By the way, one of the lead scientists who traveled to China on behalf of WHO was Peter Daszak, one of the four prominent scientists mentioned above in the February 2020 timeframe.

As the NIH continued to remain silent, they attracted the attention of media outlets like The Wall Street Journal and Just The News. Indeed, Bloom’s article is what prompted Empower Oversight to contact the NIH.

What else do these documents show? The documents show that the NIH repeatedly refused to go back to its own SRA database archives to try to recover the deleted sequences identified by Bloom. The documents also show blatant attempts by the NIH to stonewall the US Congress. An expert advised both Anthony Fauci and Francis Collins that COVID originated outside the Wuhan food market. NIH staff also directed reporters to articles they liked, meaning articles that didn’t make a big deal about the database deletion. For example a reporter at The Hill was directed toward a Washington Post story and away from a less favorable New York Times story.

And speaking of keeping genetic sequences shrouded in secrecy, Moderna also had some explaining to do in February 2022. A group of scientists found a small part of genetic material in the spike protein that was an identical match to a sequence patented by Moderna years earlier in 2016. Some scientists explain this away, saying it is a happy coincidence, given that the piece of genetic material has only 19 nucleotides and is infinitesimally small. This group says the discovery tells scientists nothing about whether COVID-19 was an engineered virus. They explain this away by saying the virus could have mutated to develop this specific sequence at the specific location that makes the virus—well, more virulent.

Other scientists explain that the genetic sequence is found in the part of the virus that is responsible for rapid infection rates, and that there is a 1 in 3 trillion chance that the Moderna sequence would randomly appear via natural evolution. This work is published in Frontiers in Virology.

Stephane Bancel, Moderna’s CEO, was interviewed by Fox Business reporter Maria Bartiromo. Watch the interview here. Bancel struggled to explain why a portion of a gene patented by his company is found in COVID-19. Bancel stated that his scientists were looking at the validity of the data published in Frontiers in Virology.

Bancel then admitted that the patented gene sequence could be in the COVID-19 spike protein, and he had an interesting explanation for how it got there. He said that a lab in China was likely working on genetic modification for virus enhancement and that it could have been added by accident. In other words, Bancel is touting the lab leak theory!

Did the US Support the Growth of ISIS-K in Afghanistan?

John McAfee Wants Us to Wake Up