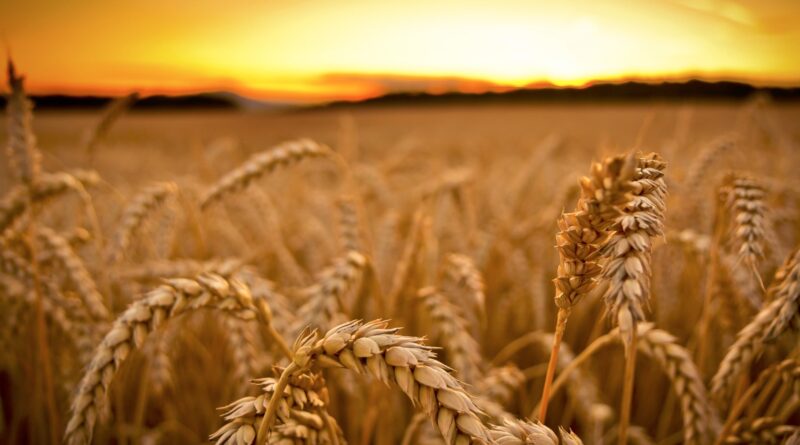 European grain prices from 1500 to 1800 varied with temperature: falling in warm years and rising in colder ones. Precipitation and solar cycles on the other hand had almost no influence on grain prices.

The researchers analyzed the relationship between instrumental and reconstructed temperature, solar activity, and hydroclimate variability on the grain price variations each year.

The authors found this association increases at larger spatial and temporal scales and reaches a correlation of -0.41 considering the European grain price average and the previous year’s June thru August temperatures at the annual resolution, and of -0.63 at decadal timescales.

This strong relationship is of an episodic rather than periodic (cyclic) nature.

The biggest factor in grain prices was temperature. The result: Prices were generally inversely proportional to the temperature.

Only weak and spatially inconsistent signals of hydroclimate (precipitation and drought), and no meaningful association with solar variations, are detected in the grain prices. The significant and persistent temperature effects on grain prices imply that this now rapidly changing climate element has been a more important factor in European economic history, even in southern Europe, than commonly acknowledged.” 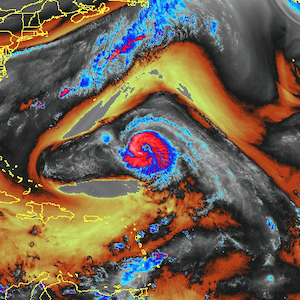 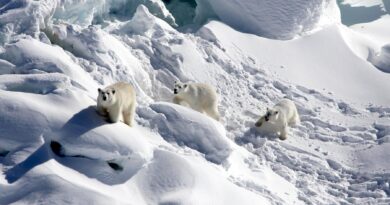