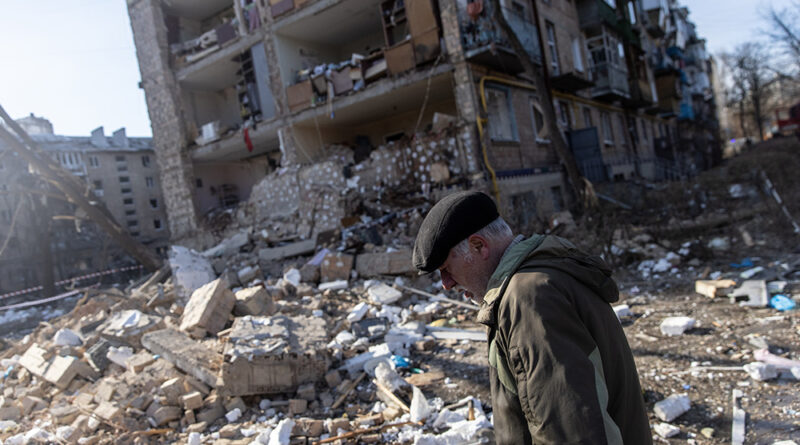 (Natural News) Americans who believe that Joe Biden and Democrats are purposely allowing the United States to be flooded only with certain people — those they believe will someday be voters who support their party — are about to have those views confirmed.

Last week, the Centers for Disease Control and Prevention, on Biden’s orders, announced the end of Title 42, a rule imposed by then-President Donald Trump, a COVID-19 pandemic-related authorization allowing for the rapid removal of migrants who illegally crossed into the U.S.

The regime is revoking the rule despite being warned by members of both parties that doing so will lead to another tsunami of migrants, tens of thousands of whom are already situated near the U.S.-Mexico border, with tens of thousands more on the way from Central and South America.

“This is the wrong decision,” Sen. Mark Kelly, D-Ariz., told The Hill.

“It’s unacceptable to end Title 42 without a plan and coordination in place to ensure a secure, orderly, and humane process at the border,” he added, along with Arizona’s other Democratic senator, Kyrsten Sinema.

Manchin calls Biden decision to lift Title 42 ‘frightening’: Democrat piles the criticism on White House ahead of migrant influx in May as caravan clashes with cops in Mexico on their journey to the US. #news #Ukraine https://t.co/AENdcISmmh

But other migrants are heading for the U.S. border too, including many from Ukraine, who are legitimately fleeing war and oppression and have more right than nine-tenths of the migrants from the Americas to be admitted to our country under our asylum laws. They are actual refugees.

“Approximately at this moment in Tijuana, there are about 1,500 Ukrainians,” noted Enrique Lucero, director of migrant affairs for the city, according to CNN.

“We had a surprising influx in the past four days, mainly because after the conflict we started seeing arrivals as of March 11,” he added.

“We’ve been told that about 500 migrants will arrive on these next flights, so it would increase to two thousand during the course of the day,” added Inna Levien, a volunteer from Orange County, Calif., who is leading a group trying to assist the Ukrainians, according to CNN.

However, will the Biden regime let them in? It’s doubtful, and here’s how we know this.

During one of her disastrous visits to Europe last month as the invasion was playing out, Vice President Kamala Harris was asked specifically about the number of Ukrainian refugees the regime was prepared to take in; her non-answer was instructive, per the New York Post:

Vice President Kamala Harris was slammed Thursday for breaking into inappropriate laughter after she was asked whether the US will take in Ukrainian refugees — leading Ukraine President Volodymyr Zelensky’s former press secretary to say it would be a “tragedy” if she ever became president.

The awkward moment took place during a joint press conference with Harris and Polish President Andrzej Duda in Warsaw.

The two leaders had been asked about the US accepting Ukrainian refugees or otherwise easing pressure on Poland’s strained humanitarian resources. When the reporter stopped speaking, Harris and Duda looked at each other as if each expected the other to respond first.

“Okay…A friend in need is a friend indeed,” Harris said, cackling at her own joke.

“After the merriment died down, Duda confirmed that he had asked Harris to help speed up the consular process so Ukrainian refugees with family in the US could stay with them,” The Post reported.

Harris essentially avoided answering the question. Later, the White House announced that the Biden regime was only willing to accept 100,000 Ukrainian refugees, which is less than the number of third-world persons of color showing up at the U.S. border each month.

Are white Christian Europeans fleeing an actual war who are not likely to buy into insane Democratic ‘woke’ cultural nonsense the ‘wrong refugees’ for this regime? That sure seems to be the case.

Are You Prepared for the Coming Food Catastrophe? 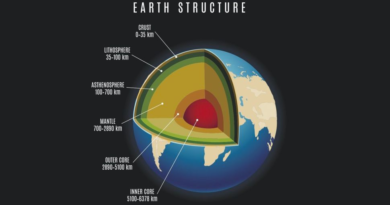