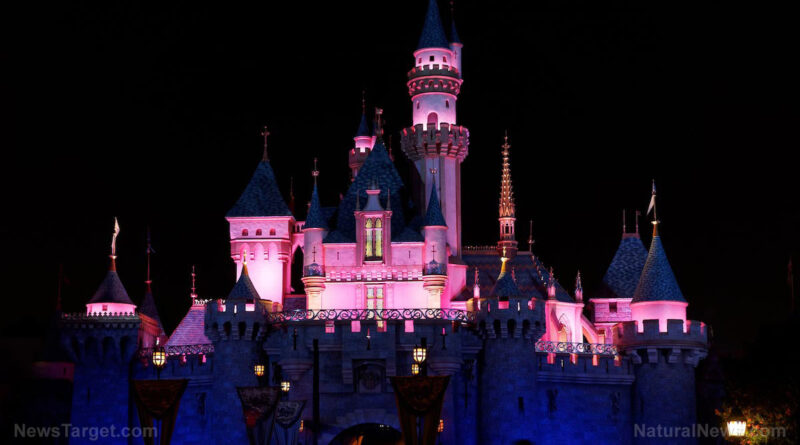 It’s going to be very hard for Disney to claim that it’s not a pro-pedophile organization when it literally took donations from the world’s most infamous (still) living pedophile and “groomer to the stars.”

Disney continues to trend today on social media sites like Twitter — and the stories and memes have taken on a life of their own. This is probably the biggest story in the world right now.

This particular meme should send a shiver down your spine.

Even international soccer players are boycotting Disney and posting their subscription cancellations. I’ve lost count of the number of #boycottDisney messages that I have read on social media in the last few days.

Meanwhile, a protest broke out yesterday at Disney’s Burbank offices. Hundreds of people attended the event.

Most corporate media outlets are trying to push a disinformation campaign that the Disney-pedophile connections are a merely a conspiracy theory created by Republicans. The problem for them: their own previous reporting contradicts their freshly minted and false defense of Disney.

And it’s not like Disney’s “pedo-gate” is blowing up at the same time that Democrats are rallying behind their latest affirmative action nominee for the Supreme Court with a long history of light sentencing for child sex predators, right?

But, wait, there’s more. In 2019, Project Veritas broke a major story: a TV reporter named Amy Robach was caught on tape talking about how her network ABC News had killed her story on Jeffrey Epstein.

Would you believe me?