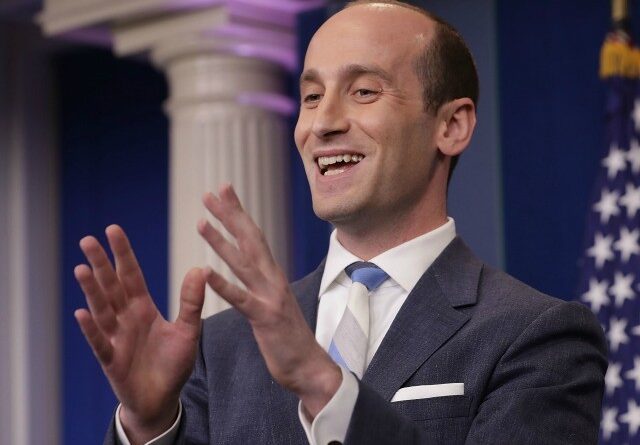 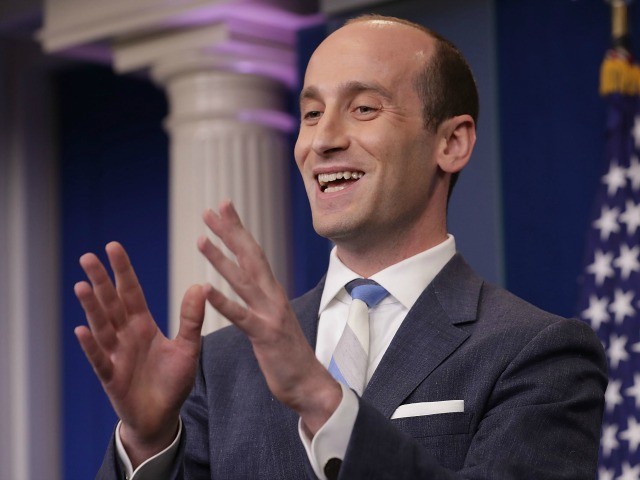 Miller, who served as a senior adviser to former President Donald Trump, said on Fox News Channel’s “Life, Liberty & Levin” that Biden has “rubbished and trashed” the immigration system in the United States. He argued the president’s handling of immigration was “completely impeachable.”

“What this president has done is he has turned Congress into a mere suggestion box,” Miller protested. “The entire Immigration and Nationality Act, which governs who can enter our country, how you apply for a visa, what rules you have to comply with, where you have to apply from — that entire system has been rubbished and trashed by this president as though he were an emperor. And so, it is completely impeachable.”

“My organization has been involved in a number of lawsuits against his policies, and in each of those lawsuits, we lay out how he has violated the clear command of Congress and the clear command of the Constitution,” he continued. “One of those cases that we litigated in partnership with Texas we won on Title 42. Another one, with respect to Immigration and Customs Enforcement, he has been found to have broken the law again and again and again. And so yes, these are impeachable crimes, absolutely, especially because he has not complied with the court injunctions when he loses these lawsuits.” 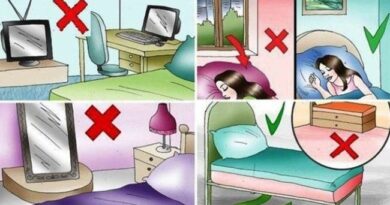 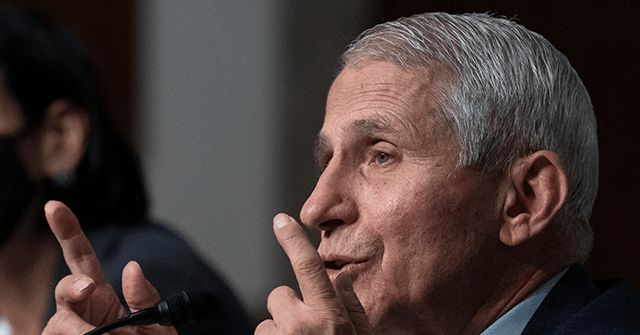